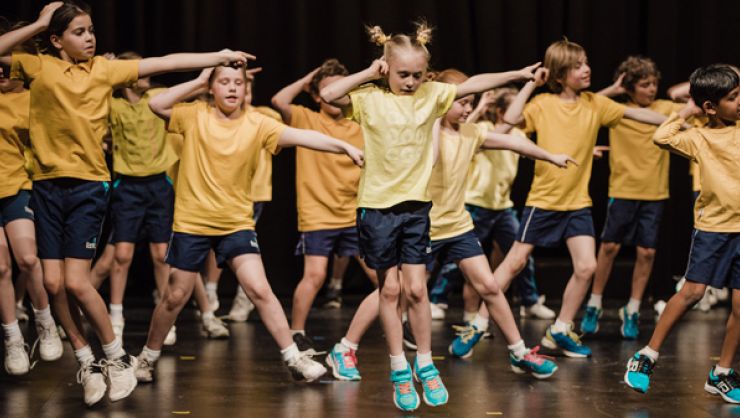 In Term 3, Years 1-4 were given the opportunity to take part in a fun and energetic dance program called EduDance.

Over a period of eight weeks, each class participated in a weekly 40-minute dance lesson. The lessons focused heavily on fitness but covered aspects such as coordination, timing and musical appreciation. In Week 9, the students experienced the excitement of performing in front of an audience, at our EduDance Showcase.

The Showcase was phenomenal! The Maali Mia was packed out with parents and guests and there was a buzz in the air as the students performed their routines. Thank you to everyone involved and well done to the student performers!

Mrs Stephanie Darque has put together a fun EduDance highlights video which can be watched and enjoyed here: EduDance Highlights Video