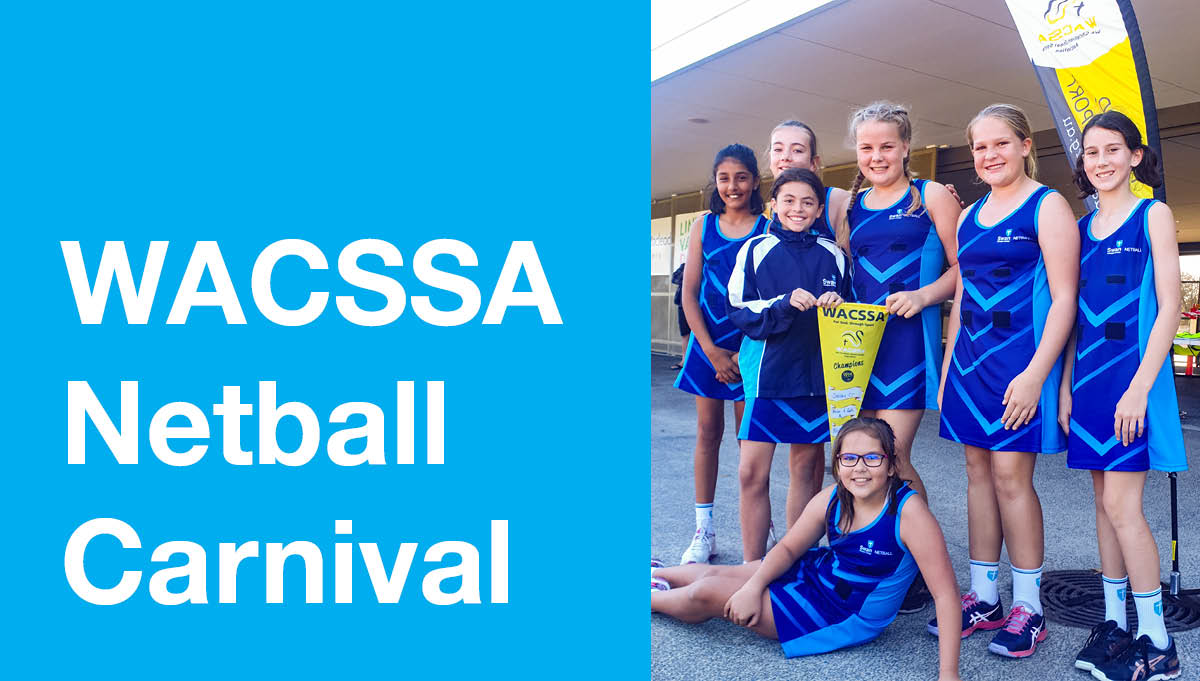 Swan sent a total of five girls’ teams and two boys’ teams from Year 5 and Year 6. In total, 37 teams from schools across WA participated in the carnival which was divided into nine divisions.

The day was a great success for six out of our seven teams who won the nine divisions. Only one team lost their grand final.

Well done to all students who competed on the day!