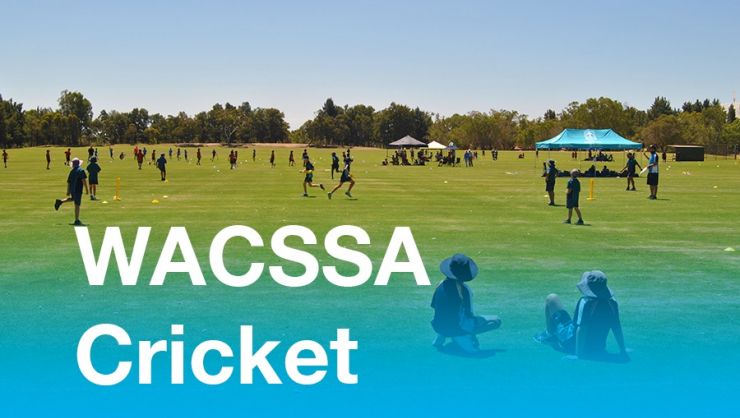 A selected group of Year 6 students had the pleasure to compete at the first carnival of the year, and they were very successful.

The students played in A division of the WACSSA Cricket Carnival, versing four other Schools. At the end of four games, both the boys and the girls' team were in first place and were to play in the final to compete for the flag.

After a great start by the opening batters, the boys put Swan in a very good position to win the game. The end result showed the boys’ team winning comfortably by 50 runs.

The girls’ final was closer, but the end result was just as great. Both teams ended the day celebrating a win, bringing both flags back to Swan.