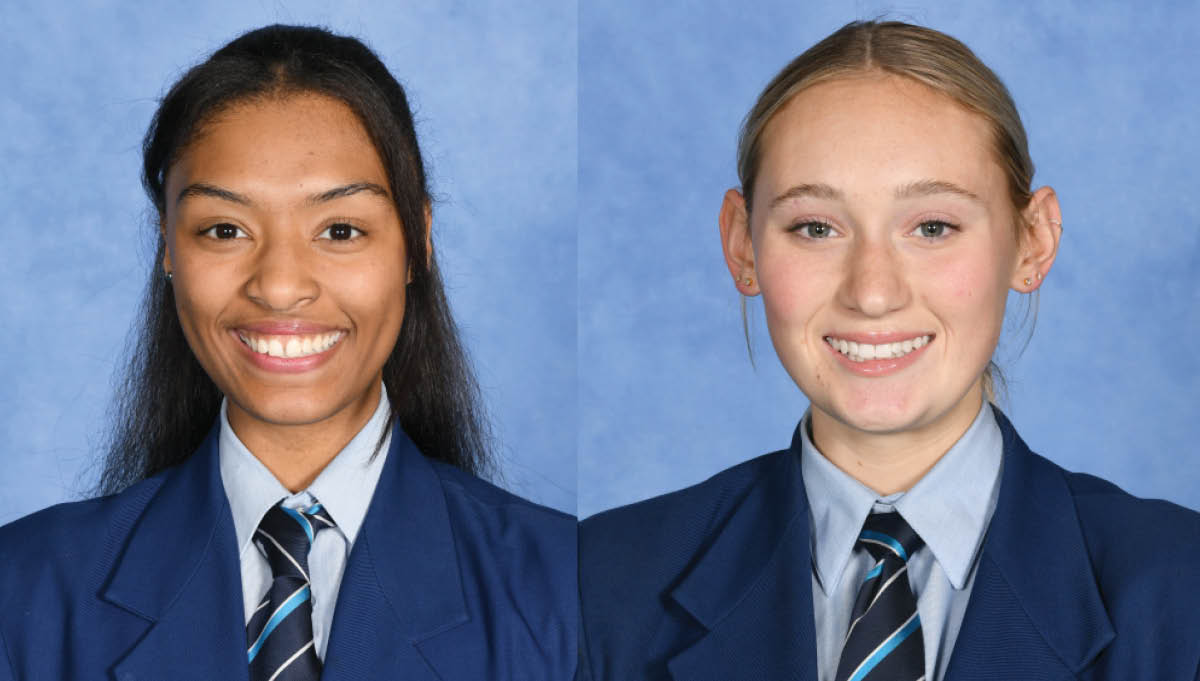 Congratulations to Boudene (Year 11) and Tayla (Year 11) on being selected for the 2021 Associated and Catholic Colleges (ACC) Netball Honorary All Stars Team.

It is the policy of the Associated and Catholic Colleges to recognise outstanding individual achievement through the provision of Honorary and Representative All Star teams.

The netball representative games will be played on Sunday 17 October at the Gold Netball Centre.