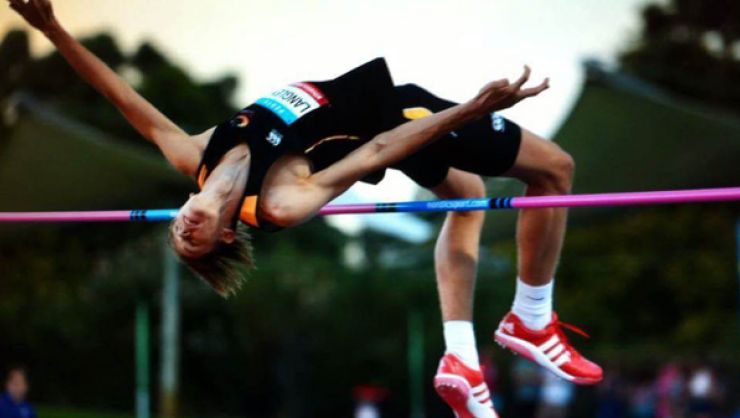 The College would like to congratulate Harry (Year 11) who has been selected by Athletics Australia to represent Australia at the U/18 Oceania Athletics Championships in Fiji in July.

This is a major international IAAF competition involving 22 nations and Harry is one of only four WA athletes selected. At presents Harry trains five times a week, this involves a combination of a technical session, fitness and lactic sessions and strength and conditioning sessions including gym work and plyometrics.

Harry’s participation in the competition is completely self-funded and while he has been offered ‘athlete sponsorship’ through a couple of local gyms, is raising funds to get himself to Fiji through a Gofundme fundraising page at www.gofundme.com/25ss9h33.

Since 2013, Harry has been able to compete at National level and competitions. Listed below are his results:

Harry's ultimate goal is to represent Australia in High Jump at the 2018 Commonwealth Games on the Gold Coast, and at the 2020 Olympic Games, in Tokyo, Japan. He would also like to compete in numerous World Championship and Diamond League events.

We wish Harry well in the upcoming international competition and anticipate hearing more from him as he strives to achieve his goals.