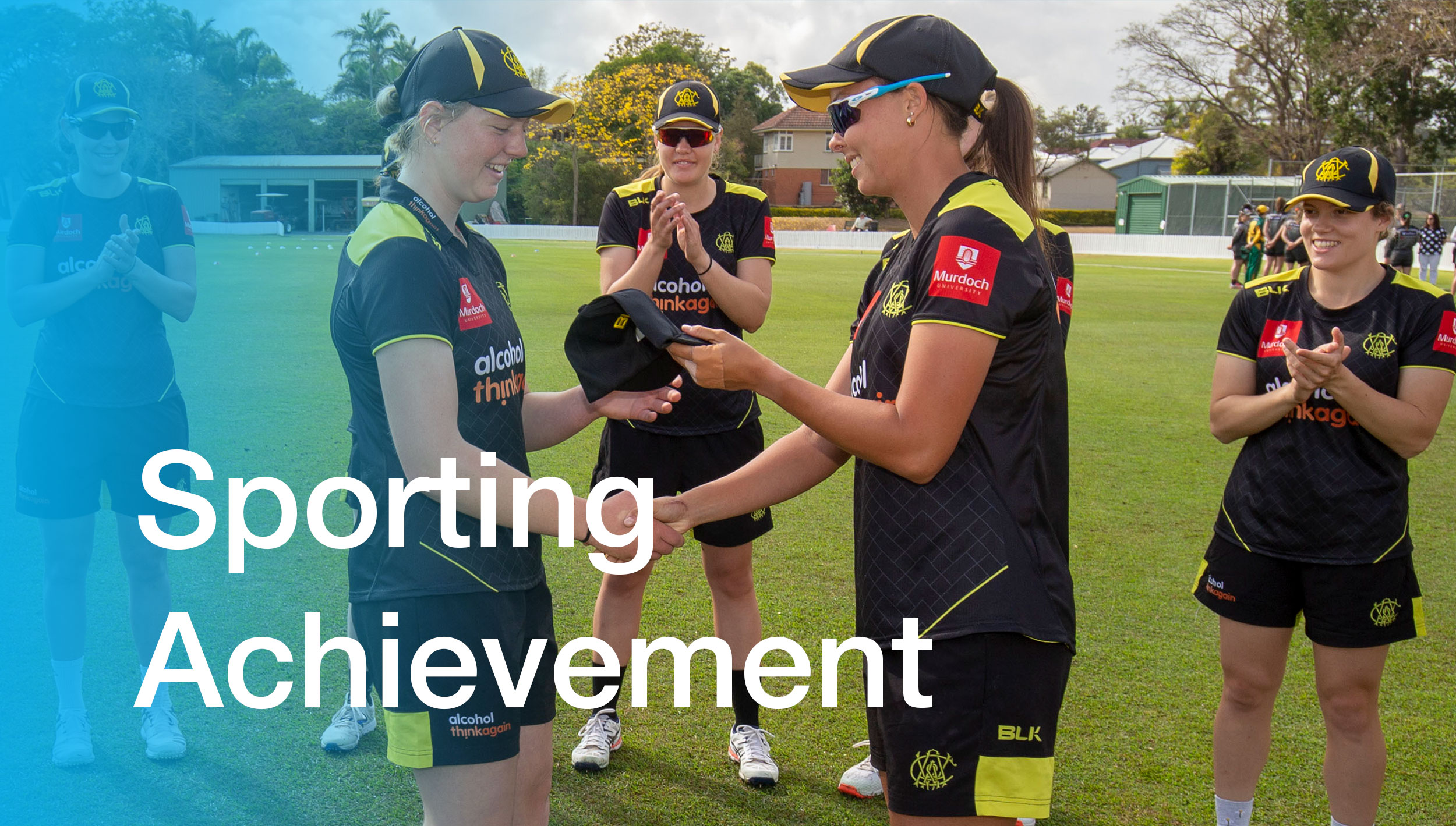 Year 10 student Molly has made her senior debut in the West Australian Women’s Cricket team and the Cricket Australia XI National team.

As a Bowling allrounder, Molly started playing when she was 5 years old and trains every day except for Saturdays. In addition to four and a half hours of cricket skills training, her training routine can include lengthy two to three-hour fitness sessions in the gym as well as running sessions.

Molly’s cricketing achievements include the impressive results of:

Next year, Molly aspires to make the U19 National team to play South Africa and she would like to take her first wicket for the women’s team at National level.  She also hopes to get drafted into the Perth Scorchers ladies team for next season so we may well see her on the television very soon.

The College would like to congratulate Molly on these outstanding achievements. We look forward to seeing where her talent will take her in the future.