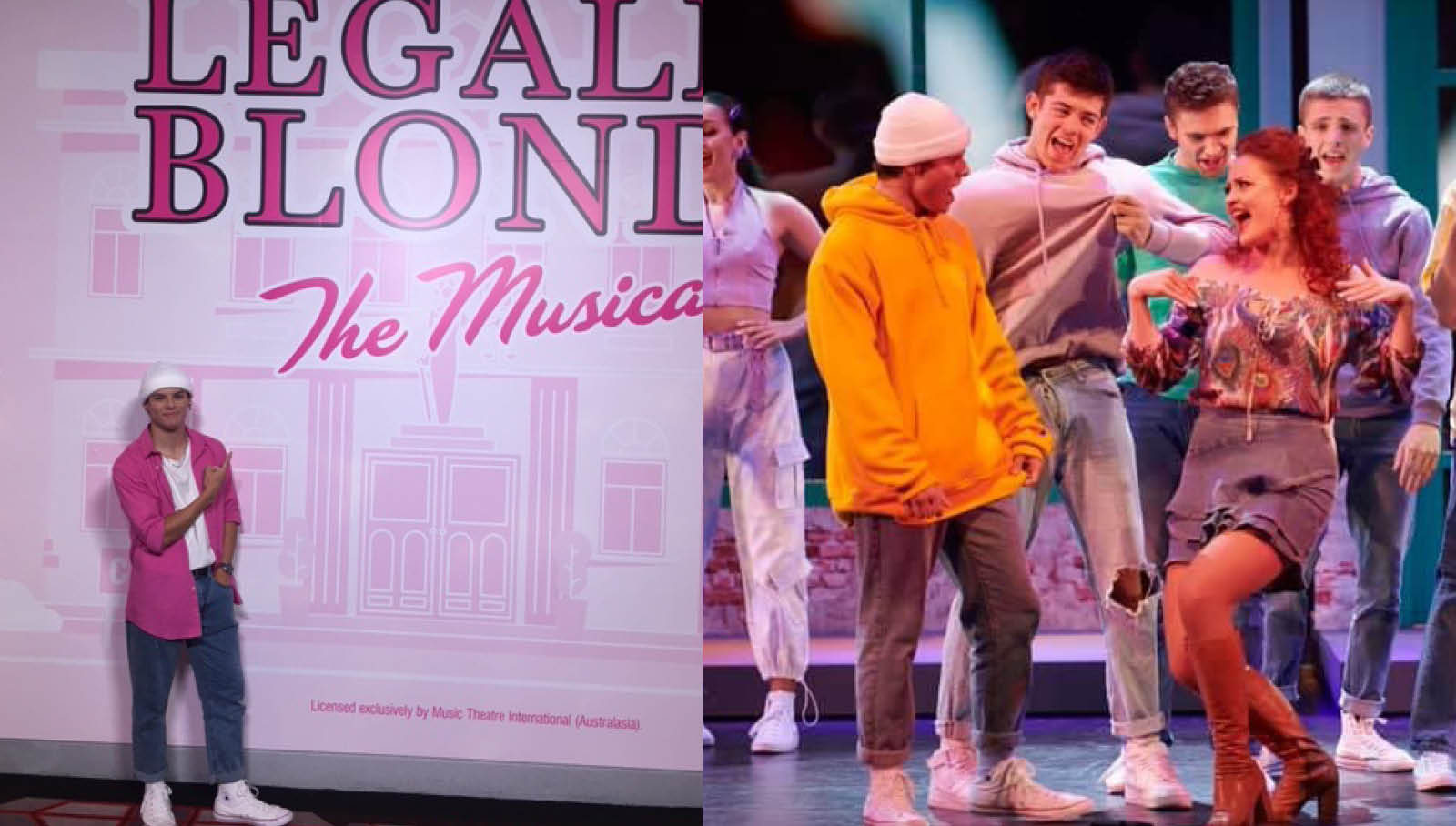 Year 12 Swan Trade Training Centre student Nathan B recently performed as one of the dancers and singers in Legally Blonde The Musical at Crown Theatre.

The production of the award-winning musical featured an almost exclusively WA based cast and was well received by the audience and reviewers alike.

Unfortunately, the show that was originally scheduled from 16-25 April was cut short after only nine shows due to Perth’s recent lockdown. However, the production company behind the show will bring Legally Blonde back to Crown Theatre for another 14 shows from 10-19 September.

Nathan has been a hip hop dancer since the age of 8 and has won many competitions at elite level. In January 2020 he won First Place at the Showcase National championships in the elite hip hop solo open age section. In October last year, he performed in High School Musical at Regal Theatre, and he is currently working on a music video to be released soon.