Wintery Weather Will Not Stop our Year 7s It has been a very busy time for the Year 7s these past few weeks, filled with incursions, camp and peer support activities. The students learned about homelessness and its causes, worked on healthy friendships and formed stronger bonds through the Year 7 camp.

Beyond the Classroom with the Salvation Army

The Salvation Army was invited to share the valuable work that they do in the community, particularly focusing on homelessness and its causes. Students were challenged to contribute to the Salvation Army Winter Appeal. Thank you to those who brought in non-perishable goods, it is going to a worthy cause.

In Peer Support, students learned about the characteristics of healthy friendships versus unhealthy friendships. They identified the qualities they admire and value in their friendships and explored ways to promote these. Students were challenged to actively stand up against bullying rather than being a bystander.

After a cold, wet and wintery start, the Year 7 camp began with the girls setting off at the beginning of the week and were later joined by the boys on Wednesday. Although the weather was cooler than normal students were engaged in several activities throughout their three-day camp such as archery, high ropes, orienteering and disc golf. By the end of the camp, the students were exhausted but had formed stronger friendships. A huge thank you to all the staff who gave up their days and nights to attend the camp.

This is what our students said about their experiences at camp: 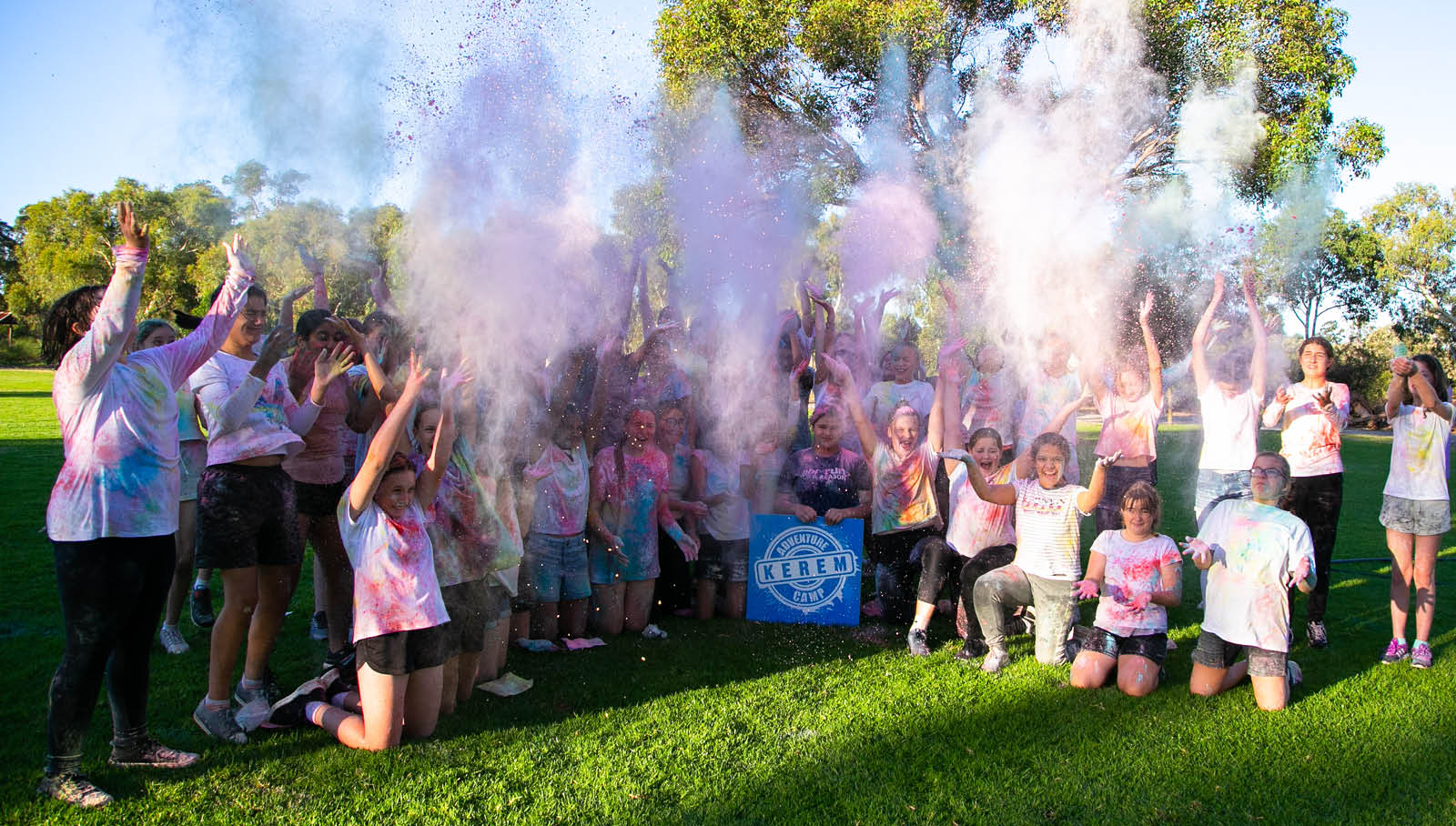 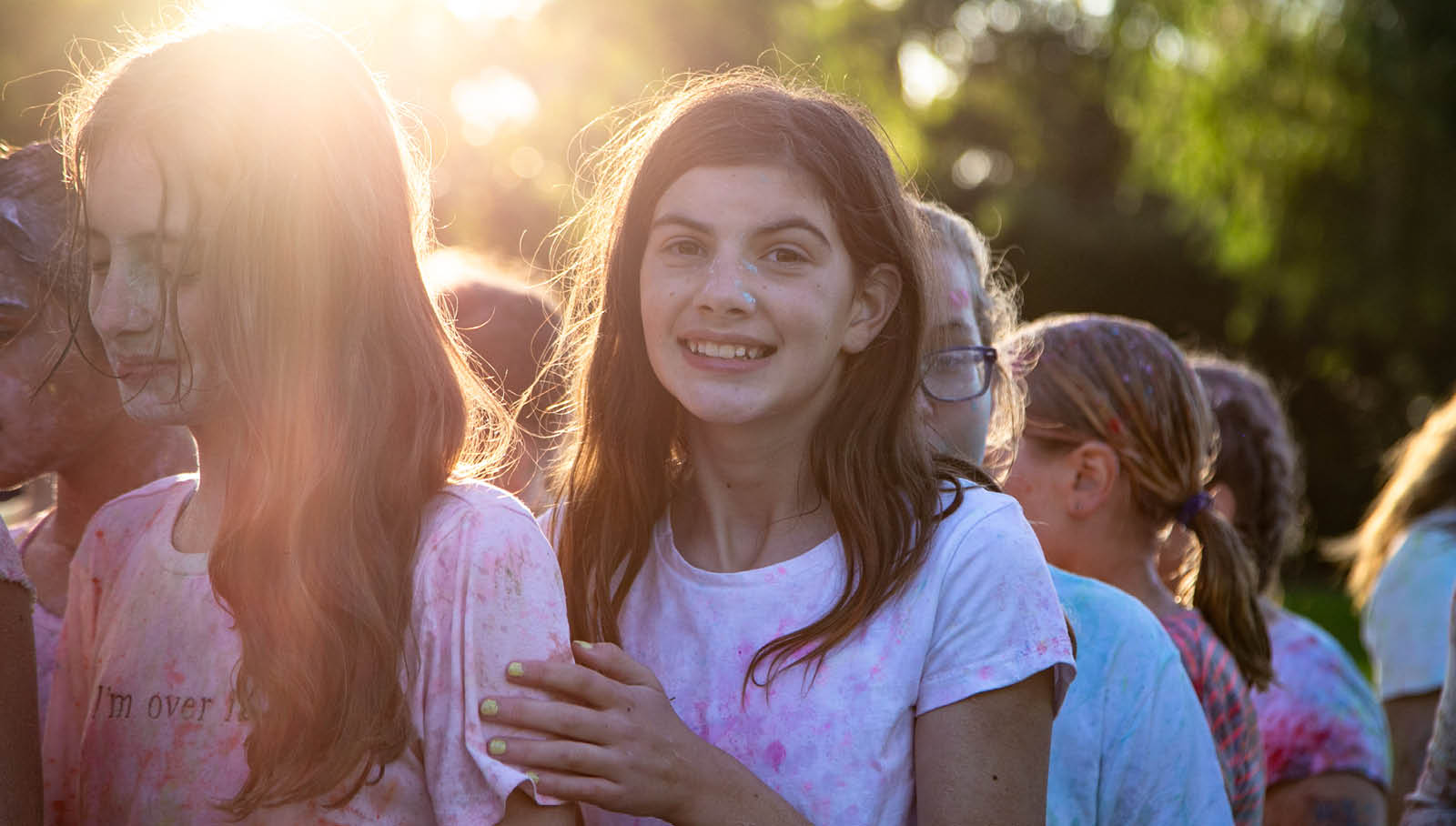