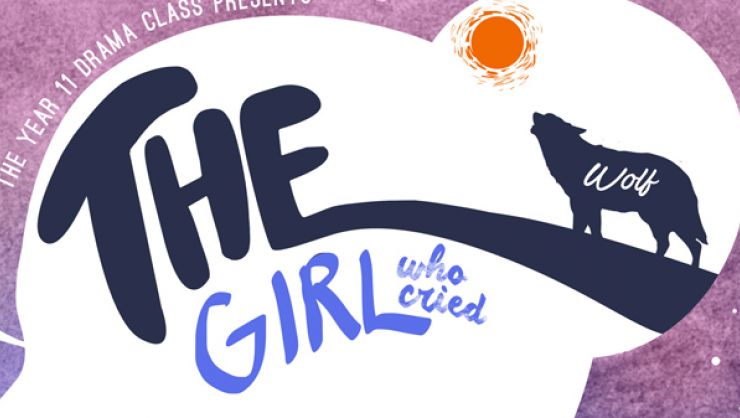 In Week 6, the Year 11 Drama class presented their performance of the Australian text, The Girl Who Cried Wolf.

It tells the story of a teenage girl who fakes her own disappearance, and her friend whose stories and lies rapidly spiral out of control. The Year 11 Drama students looked at themes of high school popularity, the media and celebrity, and fantasy within the play, and how best to present those. They also looked at using presentational, non-realistic performance techniques, such as minimal costumes and set, playing multiple characters.

On 22 August, the class, directed by Mr Matthews, performed a matinee for specific Year 10-12 College students, and then performed again that night for an audience of parents, relatives and friends. The performances went very well, and the students were satisfied with their work. Mr Matthews and the class would like to thank all those who attended and for their positive feedback.