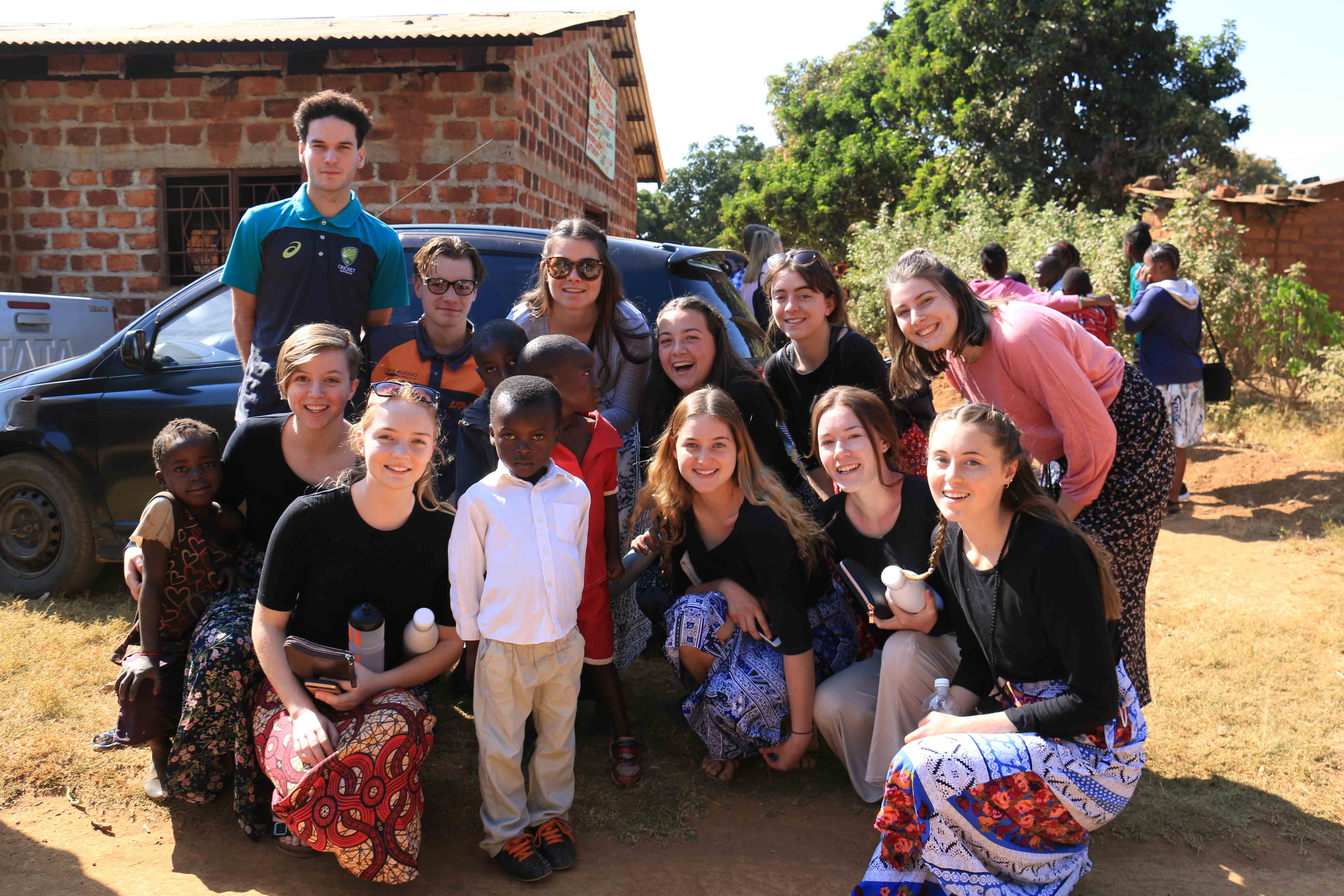 We had a bit more of a sleep in today. Our first stop was Light Up Ahead school. We looked at the chicken farm which we will be expanding in the coming week. We need to prepare the ground for the foundations which will involve moving boulders and clearing the vegetation. Our next stop was the trade fair where we were greeted by many people trying to sell us sunglasses and face paint. We ignored them all and headed straight inside. The first stop was some African dancers, we watched their inventive dances for a fair amount of time. Then we saw some taekwondo performers running in a circle and doing some flips and stuff. Afterwards, we walked through an alleyway with lots of meat being barbequed. Then we went into the market area where there were lots of stalls selling clothes, shoes, materials and toys. Lots of the vendors were cooking their lunch in pots that were on top of burning coals. After walking around a for little bit longer, we returned to the dancers from the beginning which we watched for another while. One of our team members, Liv, was asked to go up on the stage and dance with them. She went up without hesitation and did some African dancing, the locals laughed but said they were impressed at how well our ‘muzungu’ (white person) danced. We then exited the trade fair and after waiting a long time for the bus to arrive we headed to the mall for some lunch. After waiting for an hour, we received 2 of the ‘biggest pizzas in Zambia’, which we ate some of. After we finished eating we came back to the Simba school. We made sure that our lesson plans for teaching on Monday were all planned. We then had free time for the rest of the night. During this time after dinner, we watched a replay of the Argentina and France game which was very exciting; finishing 4-3 in France’s favour. 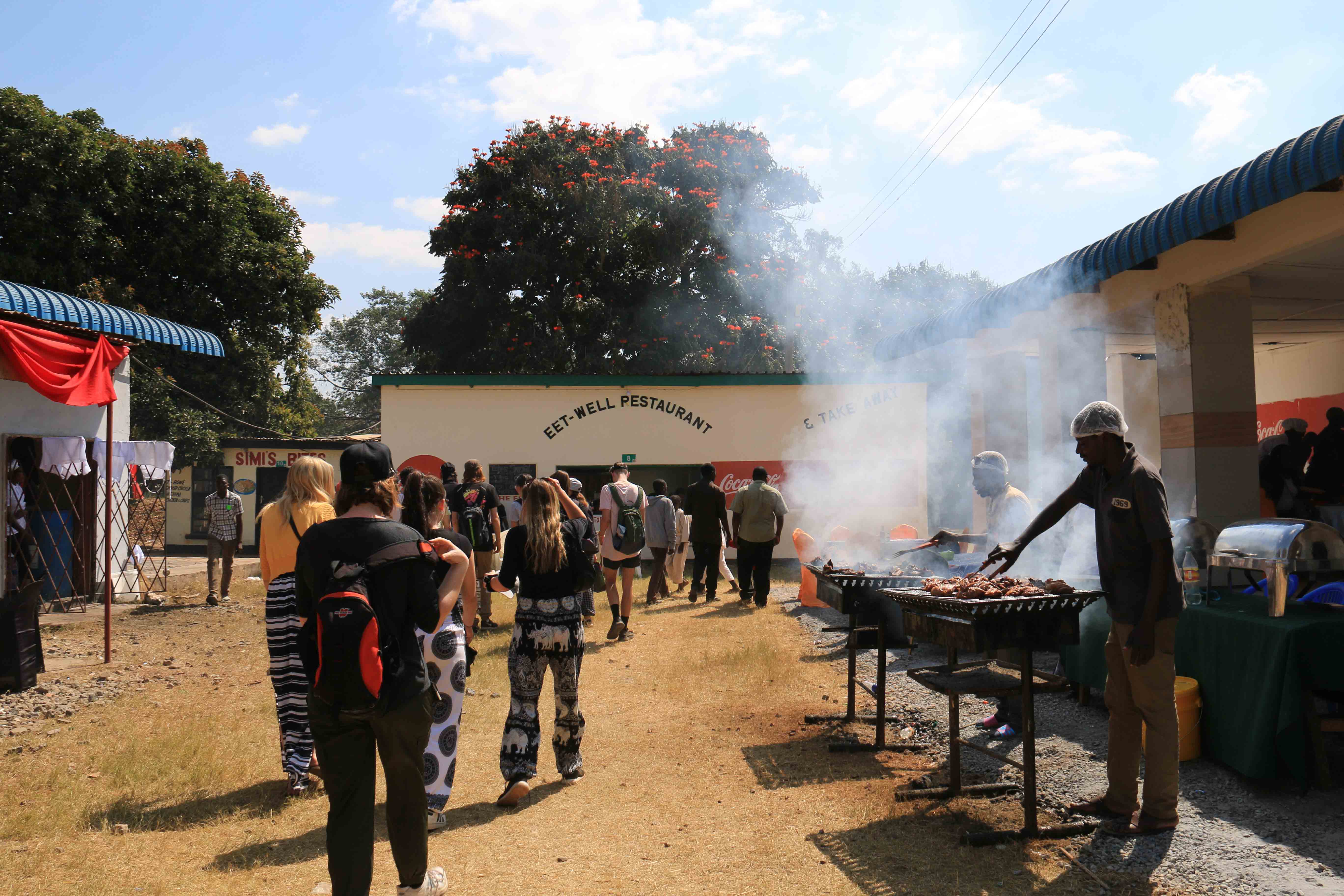 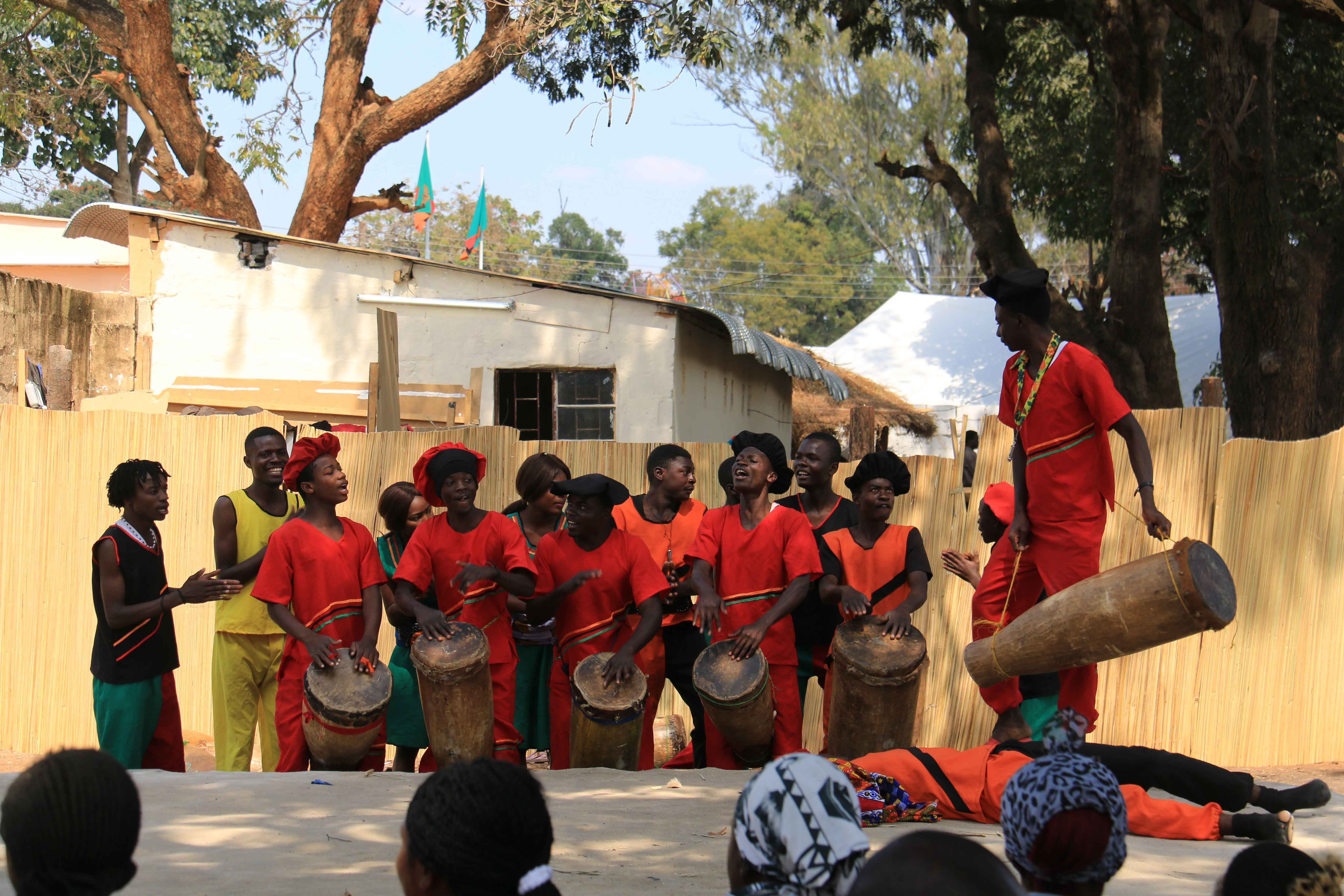 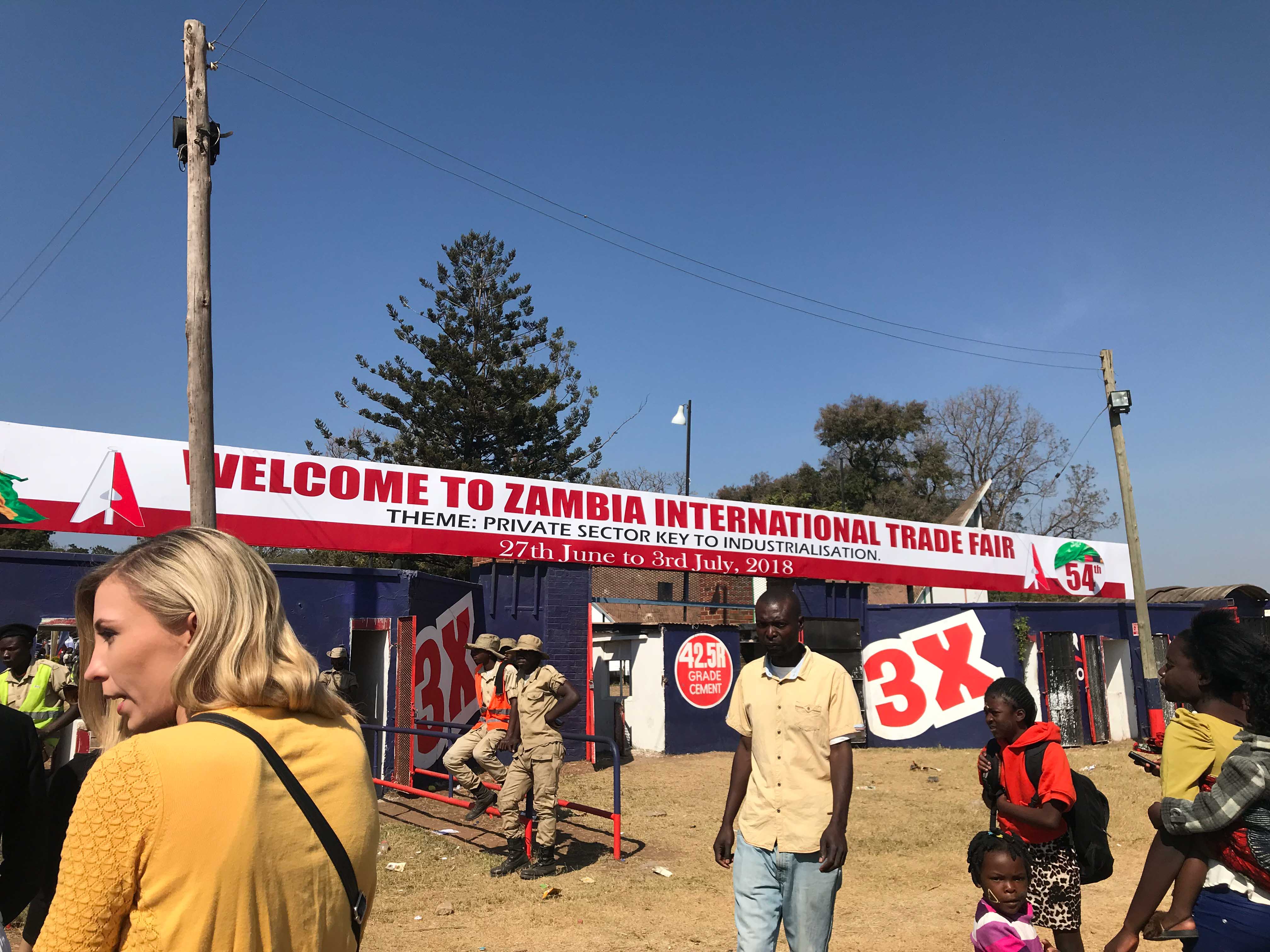 Today we had a church service where we had to dress fancy. We made our way on some bumpy roads through a village where we had kids running after the bus and one even jumping on the back. We arrived at the half-built church where we were warmly welcomed. The service began with lots of singing, it was in Bemba (their language) but also in English. The pastor preached for a very long time. The service went for around 3 hours. We returned to our accommodation and then some of us went to the local ShopRite, which was like Coles. We bought supplies for sandwiches and some gherkins. We went back to Simba school and ate our lunch at about 3 o’clock. After lunch, we watched the Spain and Russia world cup and currently, the score is 1-1. We are also looking forward to dinner tonight. We are having a great time in Zambia. 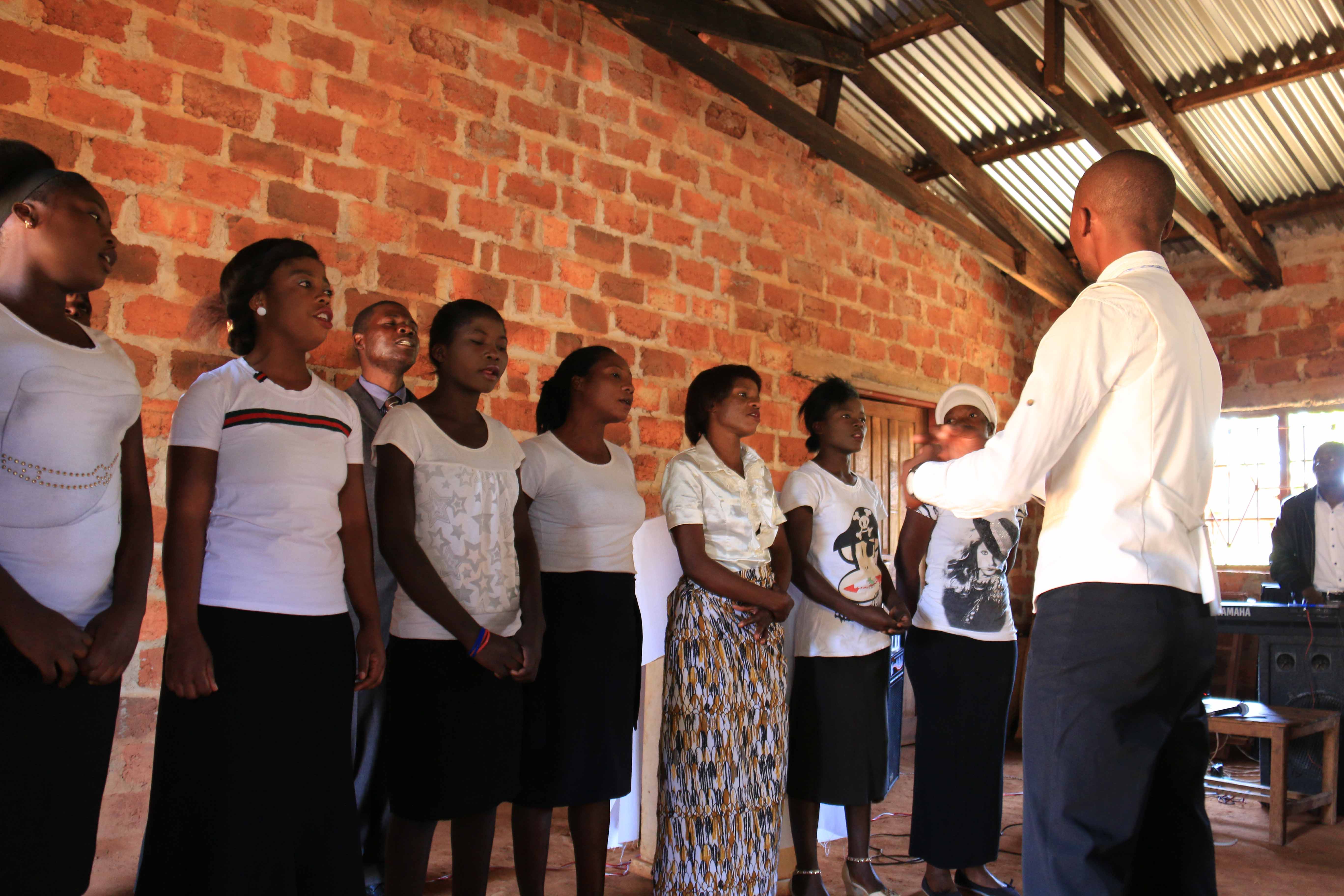 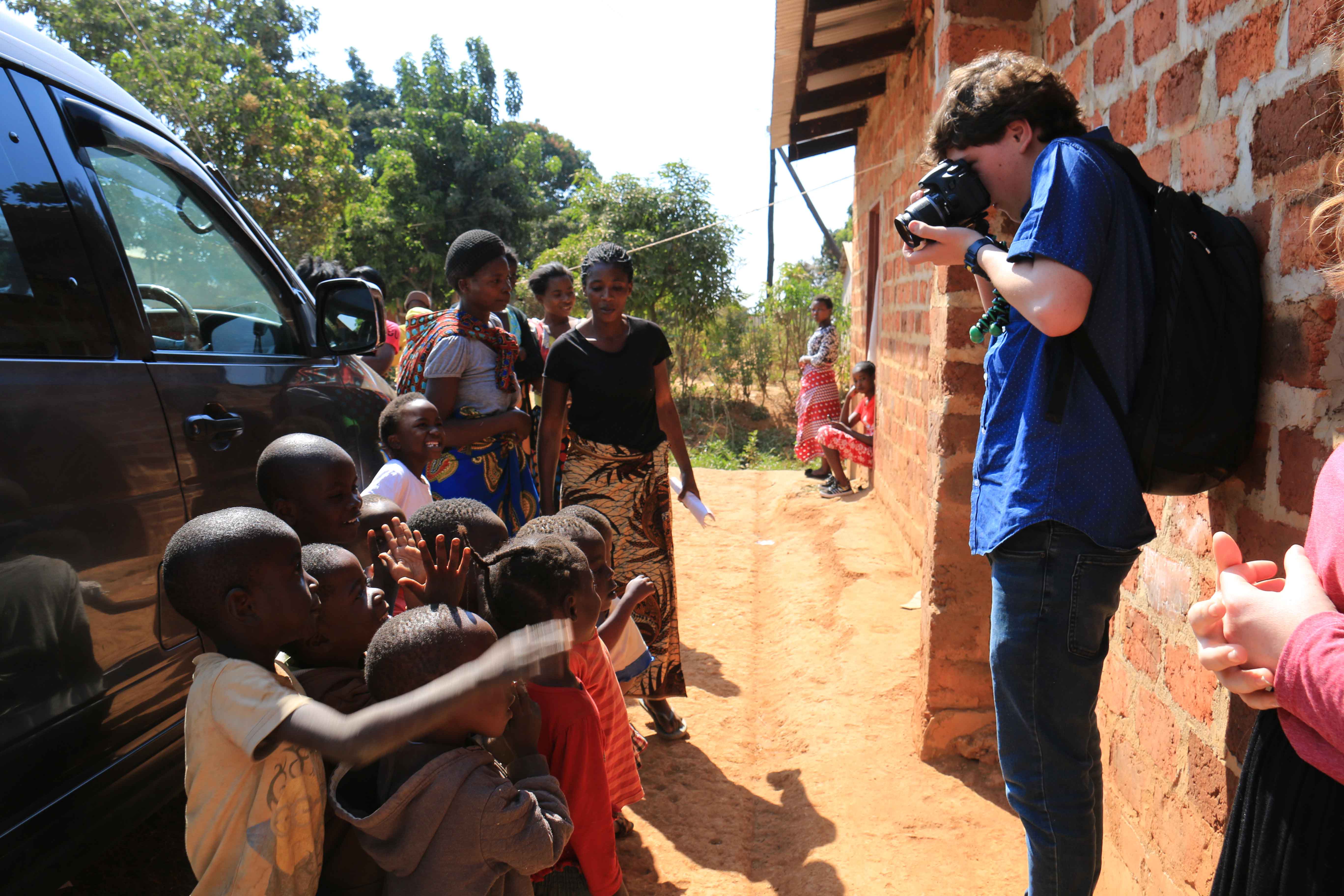 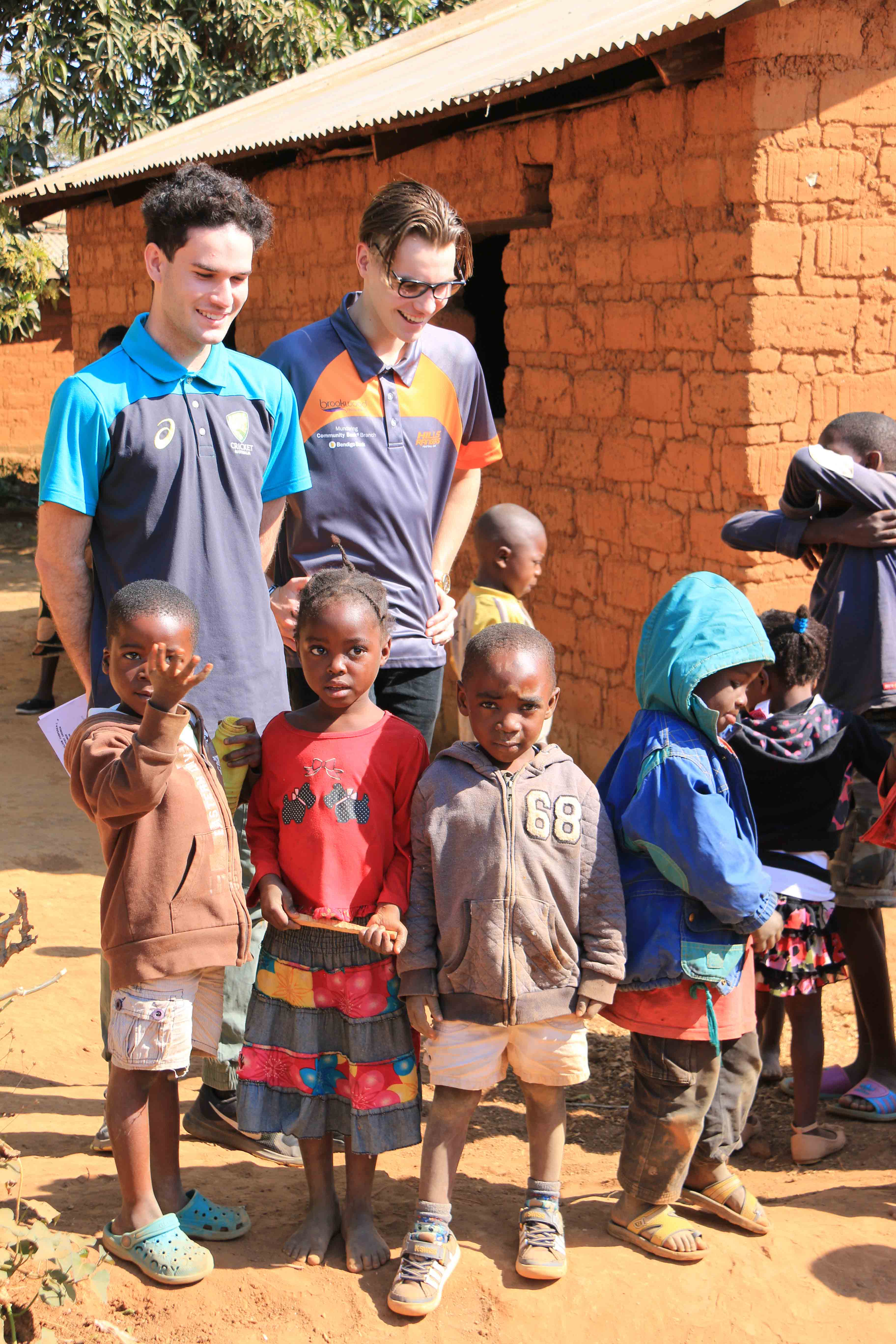 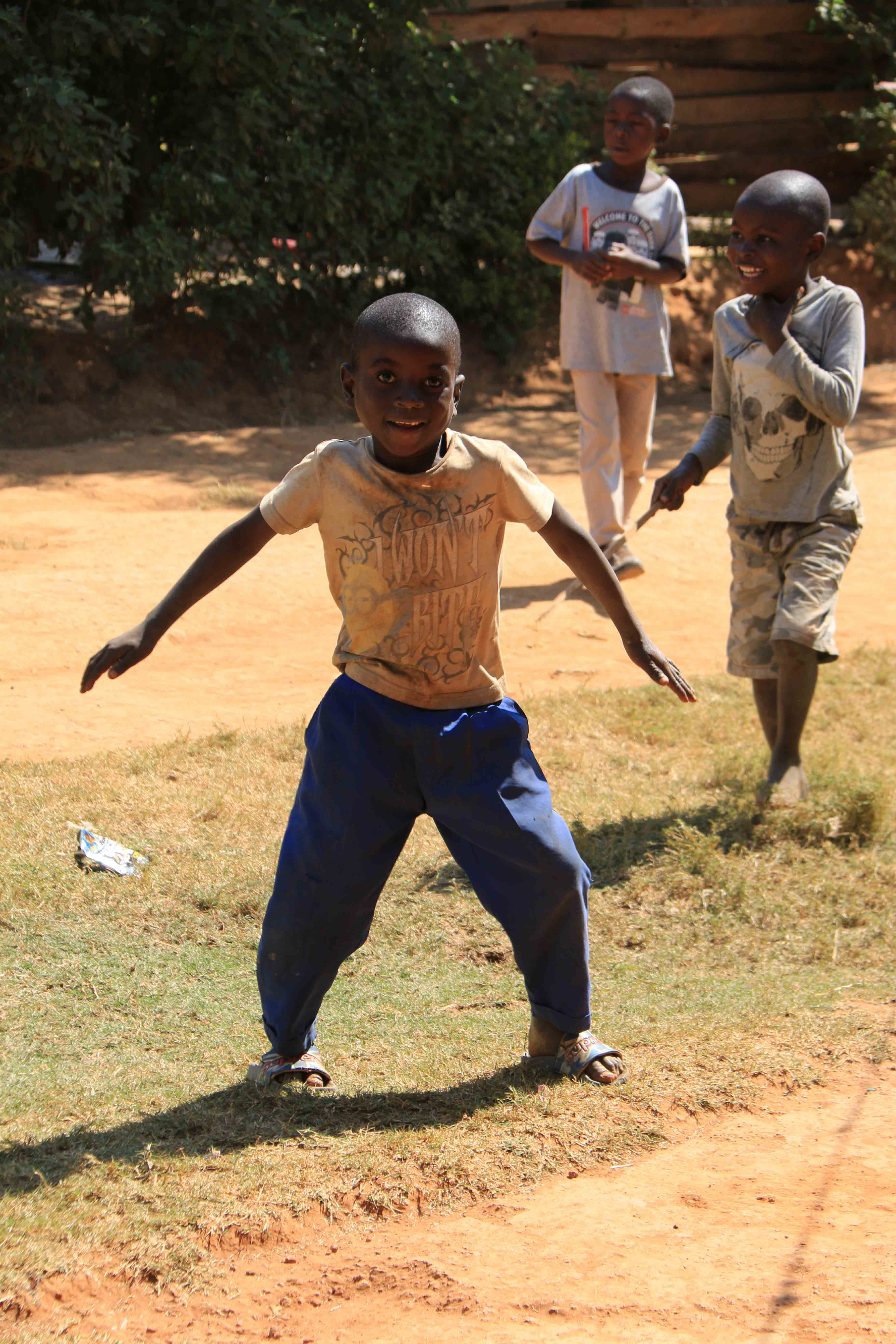