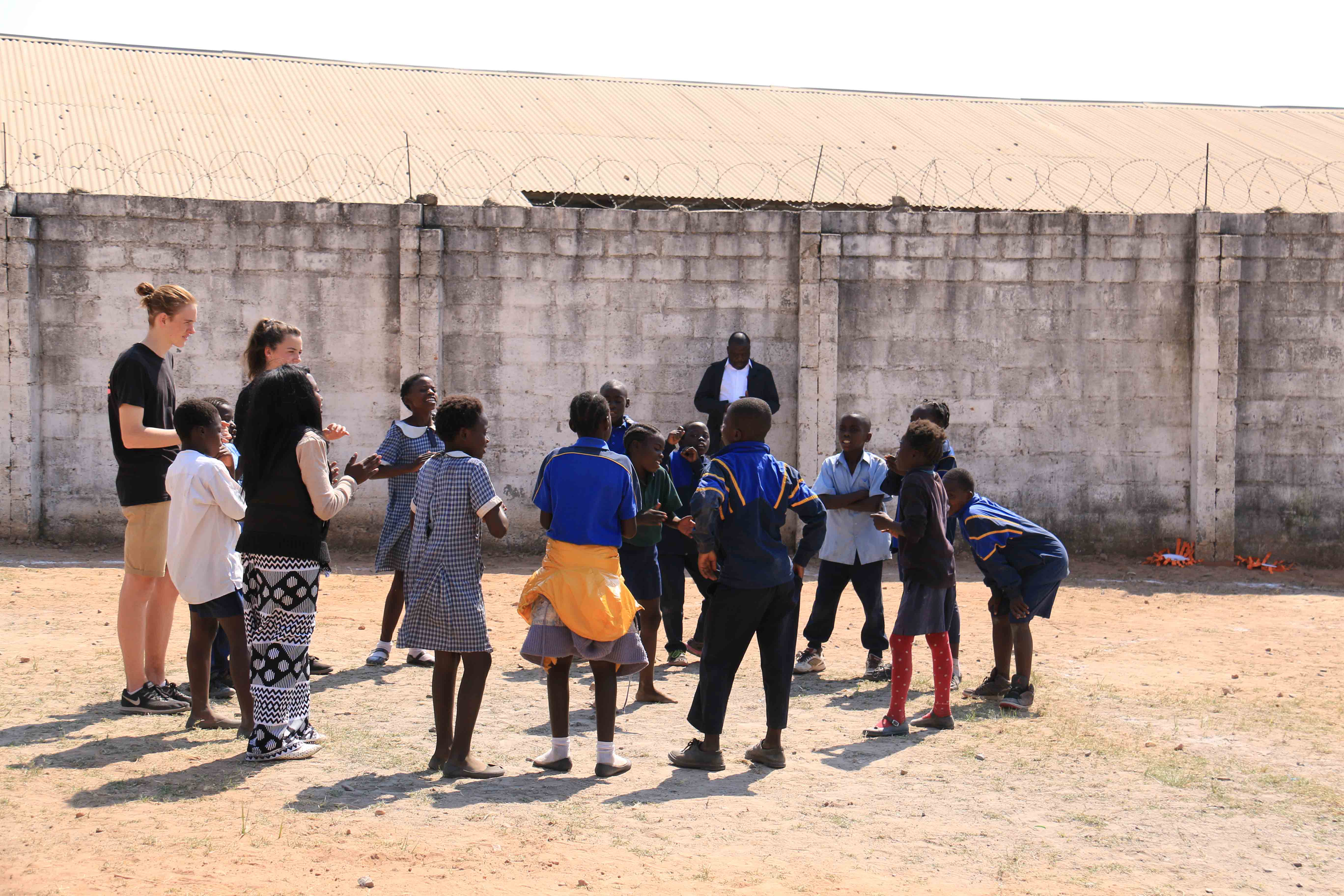 This morning we had to get up at the hideous hour of 5:00am, we got ready with our eyes closed and I don’t think anyone managed to talk until breakfast at 6. Afterwards we got on the bus to head to the Light Up Ahead School for the last time. Despite knowing that it was our last time visiting the kids, I don’t think any of us were prepared for the overwhelming day that was ahead of us.

We arrived at 6:45am so that we were early enough to have school photos taken with the kids and staff. After taking some photos of the kids, staff and our team, we went to help with the math and English lessons in the classes until the first break. After the break, we went to teach our lessons for the last time. Our group taught the story of Daniel and made lion masks with the kids. We also ran some sporting activities outside but the kids ended up running them because their games are always so much more exciting.

After our lessons, we had a farewell assembly and Mr Hockley left the school to pick up Mr Scott from the airport. For many of us, this was the beginning of the overwhelming emotions that would last for the rest of the day. The children sang their farewell songs in Bemba, and it is hard to express just how spectacular this is. They reached the last song, which is one we have been familiarised with over the course of this trip, as the children love to sing it. As they all began to sing ‘Takwaba’, our team was still managing to hold it together, until… the children that we have got to know and love began to cry. It started with a small group in the middle of the assembly and set off a chain reaction, in a ripple effect until almost everyone was emotional.

Our team began to lose their calm composure and we held the children close. The principal actually had to ask some of our team to console the children because many of them were so upset.  By the end of the song, it was time for most of the students to go home. We had children bawling until they could barely breathe and hugging us so tightly, refusing to leave. At this point, most of our team was also bawling and clinging to the children we were closest with. Many of us had attached to certain children and it was heartbreaking having to say goodbye. Despite the heartbreak, it was actually a beautiful experience. I don’t think any of us could have predicted that our team, after spending only a mere week at this school, could have had such an impact on these children and that these children could have had an even larger impact on us. It felt like we formed a special bond, a bond between Australia and Zambia, united by the Light up Ahead School.

Most of the children eventually left and Mr Hockley arrived back with Mr Scott and our lunch. The children that were left were the ones who were receiving sponsor gifts. This was bittersweet as we would have loved to give gifts to every single child, but it was still amazing being able to see their faces light up like it was Christmas when some of them received their packages. We said our goodbyes to the last of the children and went for a quick walk through Kantalomba village so that Mr Scott could meet his sponsor child. Many of the school children followed us through the village and held our hands as we walked, which only made us more emotional. We said our final goodbyes, to the children, to the school and to the beautiful village which has changed us in ways that can’t even be put into words and headed back to our accommodation to get ready for our farewell dinner with the staff.

All the girls dressed up in our new traditional Zambian skirts which were made by the women’s empowerment program that works alongside the school and the boys wore their traditional patterned shirts too. When we arrived at the dining hall, all the teachers from Light up Ahead School were seated separately across different tables so that we could divide into groups and sit with some staff and learn about them. The chef made a huge African barbeque and it was delicious. For dessert, we had cream-filled pastries with ice cream and they were INCREDIBLE. After dinner, all of us, being the polite, respectable Swan Christian students that we are, collected the plates from our guests so that we could all get up to dance.

After dinner, we started dancing before our guests showed us how it’s really done and put our dancing to shame. We tried to outdance them, but we could not compete with their unbelievable natural talent. Everyone formed a circle and everyone was bonding, dancing, laughing and having a blast. It was time to trade gifts and we gave the staff pins with the Australian and Zambian flag to thank them for their kindness and generosity towards us during our stay. They gave us special pens only found in Zambia to encouraged us to continue to write our visions and do great things as the future generation. It was time to say goodbye to our new friends and we walked them outside and saw them to the taxi. We said goodbye and headed back to our dorms to pack for the early start tomorrow morning as we started our journey to Livingston at the crack of dawn. Propellers were on the mind as we hopped out of bed early to greet the day. The time was like 5 in the morning. For the ninth time, Africa by Toto woke us up. Breakfast was had, and we indulged in some caffeine. We ensured our bags were packed and loaded them onto the bus.

After going through the very high-tech airport in Ndola we boarded a plane and very shortly afterward arrived in Lusaka, the capital. After checking into our next flight, we went back outside, it was raining and very cold, unlike every other day of the trip and it was the first rain we’ve seen. This gave us the opportunity to ‘bless the rains down in Africa’ which was another bucket list item ticked. However, it did mean we got wet getting on the plane to Livingstone. The plane was tiny, and our team made up 78.5714286% (approximately) of the people on the plane. This plane had cool propellers.

After arriving in Livingstone, we had to wait as several members of our team were checked to ensure they weren’t carrying Ebola. Luckily for them, they didn’t have Ebola and didn’t have to be quarantined.

We checked into our hostel, Fawlty Towers, and settled in briefly before heading out for lunch.

For lunch we went to Hungry Lion, which didn’t serve any impala or zebras but instead chicken. I was quite annoyed about this as I was looking forward to some impala (locally known as McDonald’s). The menu was almost an exact replica of KFC, however, there was a painting on the wall with Victoria falls on it.

Another notable thing was going Shoprite, where I bought a very expensive jar of Nutella, which was in a glass jar and made in Poland. It tastes quite like the one made in Australia as they are both Nutella.

After lunch, we reorganised the pack and headed out to the local markets. The people in the markets all sell the exact same things over a 300-meter stretch. I wasn’t that great at bartering as they have very good stories to tell. Very cool I thought.

For dinner we had pizza. It was good. France won the soccer and tomorrow we will go somewhere. 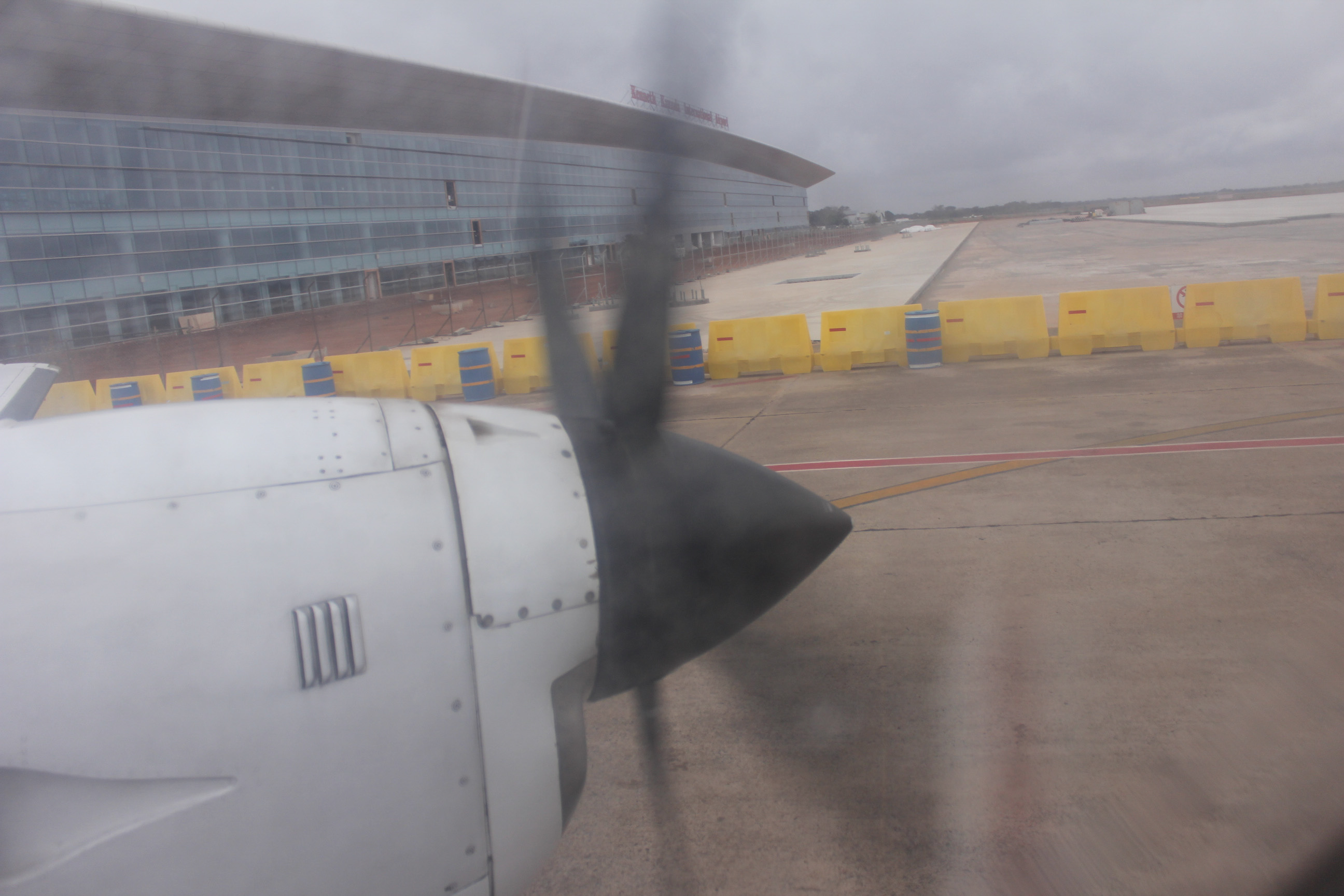 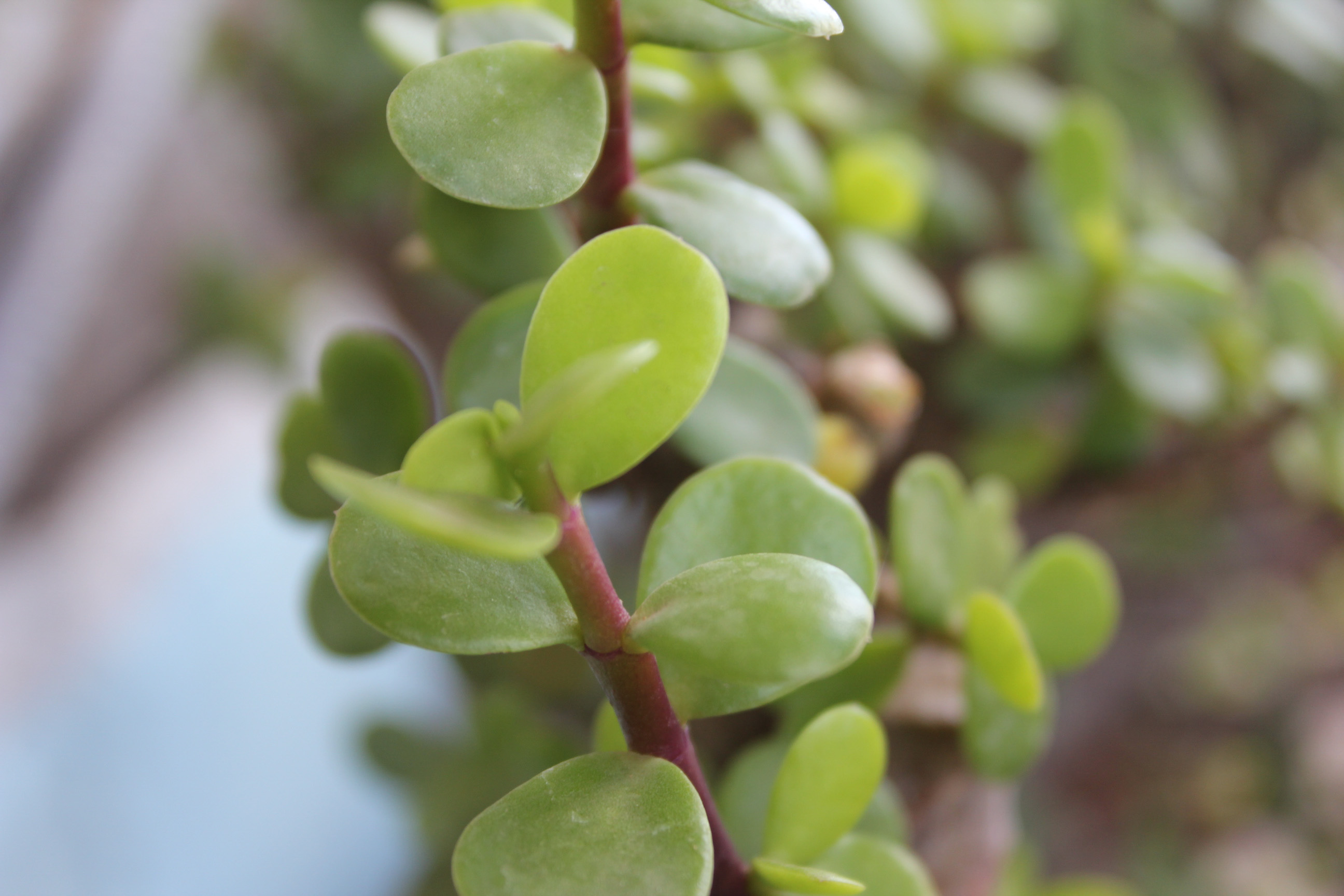 Photos by Liam and Piper