Some days look easy enough to ride when looking at a map, however the elements have a way of making a day that was mostly down hill, considerably difficult. It was 140km but with crosswinds early on and headwinds at the end, everyone was pushed to their limit. We rode in echelons to combat the cross winds with great success and enjoyed some beautiful scenery as we passed through the Sterling Ranges.

Competition for the best crash was fierce today with car park falls by Cam Davis, Spencer Lambert, Kaleb Lewis and Steve Davis. All were between 0-5km/hr so they weren't very spectacular. Steve Davis was the overall winner.  Although Mr Davis stated he was just having a lay down with his bike, he was the recipient of the 'Spatula Award' for his premature graceful dismount off his bike.

The bunch was very quiet over the closing stages with all riders spent and looking forward to a meal and much needed rest. It was a champion effort by all today. We are hopeful that the SW winds will ease over night. The Yellow Jersey was awarded to Madison Derrick for her positivity and consistency and the Polka Dot Jersey awarded to Spencer Lambert for his contributions on the front of the bunch over the last four days.

All the best for the trip to Walpole tomorrow. 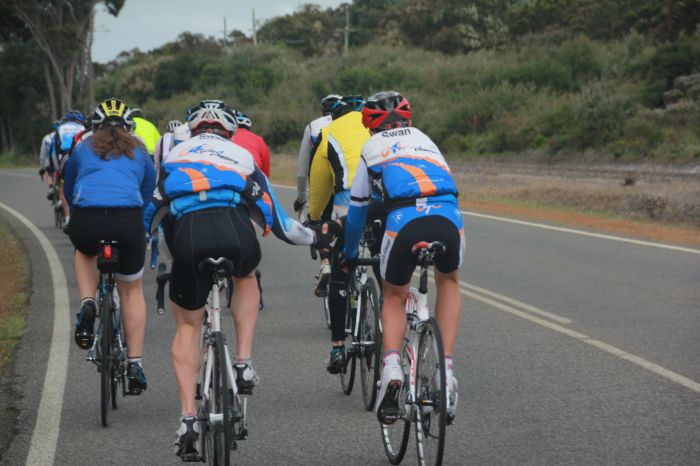 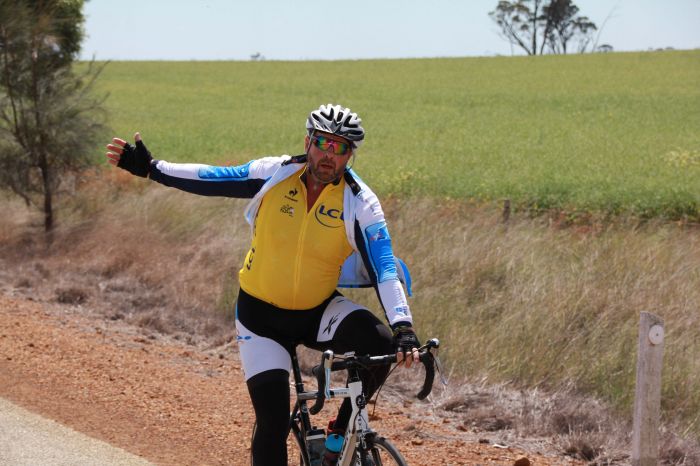