Today was  definitely  the hardest day of the ride both mentally and physically. We started the day at 7:30am riding out of Bridgetown straight into two brutal hill climbs, with Spencer winning the king of the mountain! From there we had another hill climb which caused much pain in the legs and the chafing was real.

The group pushed themselves through one of the last hilly parts of the ride until we came to an extremely large descent, which was exciting but also very nerve racking for many riders. It was then a huge push through grueling climbs and the scorching heat, it was definitely a big challenge for many of the riders. This was followed by lunch in Busselton for a much needed re-fuel of the carbs and fluids.

After 48 hours without a crash Mr Davis was finally able to hand the spatular award over to Jared for his fall while riding through the sand. Once we'd had lunch there was a series of sprints for riders of different levels resulting in a few surprising winners.

We were happy to roll in just before five to a great roast dinner and hot showers. We then had our final team meeting for this years ride and handed out the last of the awards.

Congratulations to everyone involved and especially all our generous supporters. Cycle4Change lives up to its name because it has not only changed the lives of others overseas, but will have a lasting impact on all who participated.

By Emily and Cooper 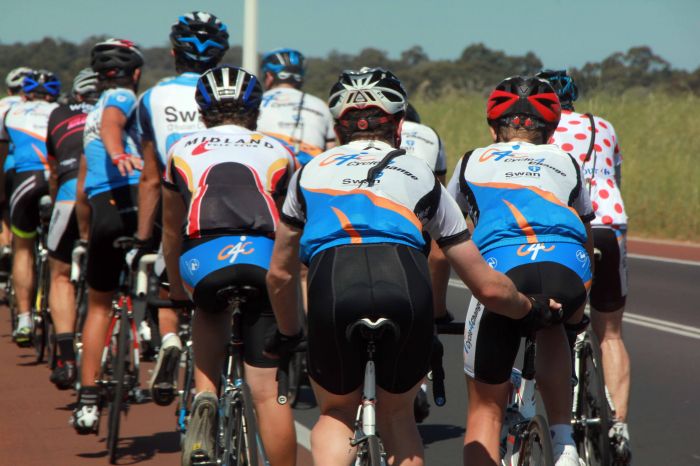 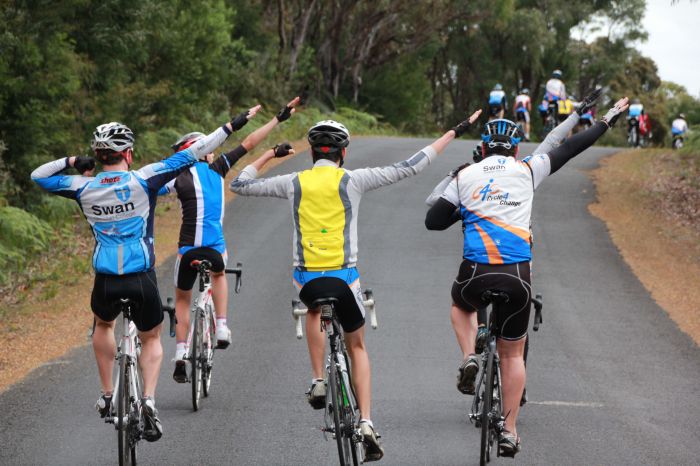 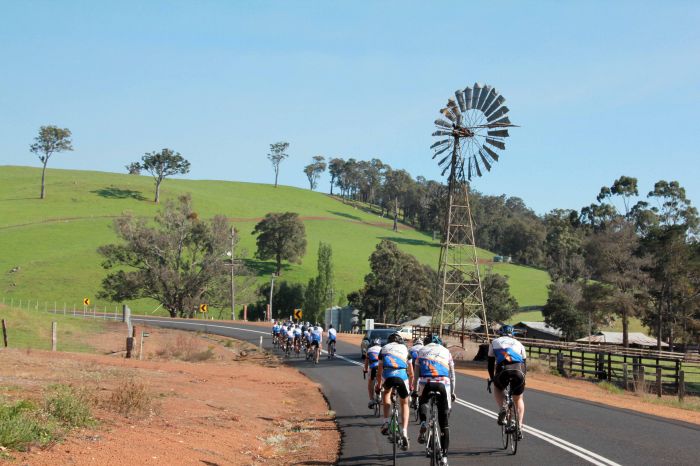 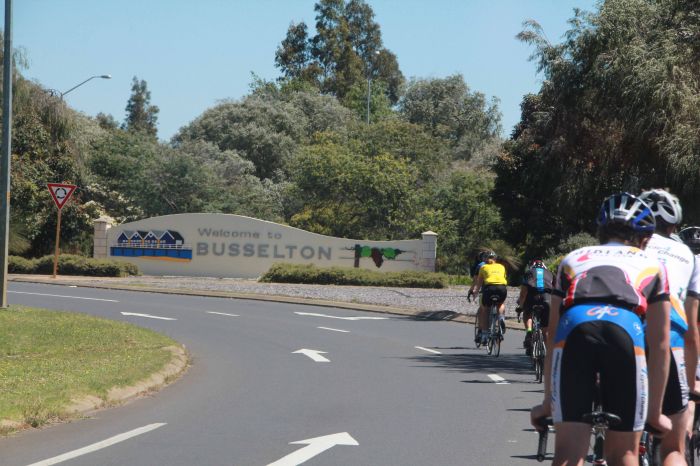 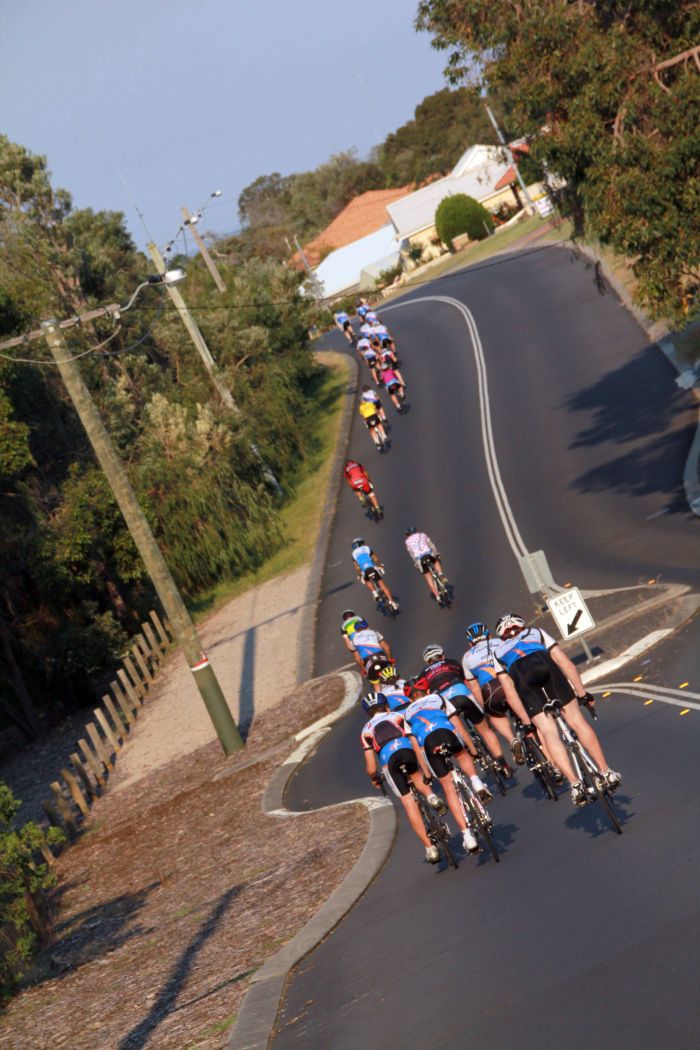 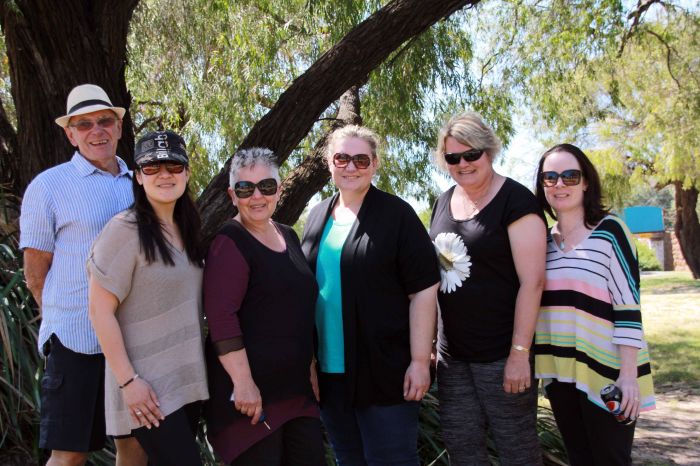