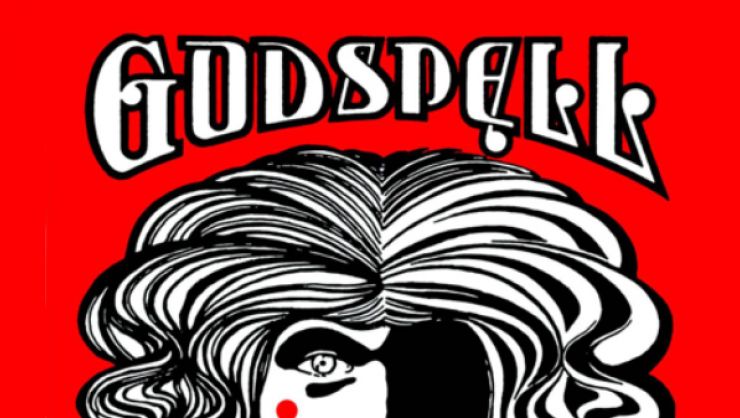 Years 5-10 auditions for the 2018 whole school musical production Godspell will take place on Thursday and Friday Week 8 and on Monday Week 9.

Students in Year 5-10 who are interested in being part of next year’s whole school production should contact Ms Jane Hille to inquire about when, where and how to audition for the production.

Fenceline Theatre Company has already auditioned the Year 11 students. Further auditions will be held by the theatre company in the first week of Term 1 for incoming Year 7’s and other students joining the College in 2018.

Godspell was the first major musical theatre production composed by three-time Grammy and Academy Award winner, Stephen Schwartz (well-known for his composition of the musical Wicked).

“This immensely successful rock opera needs little introduction, but when it was first produced on Broadway in 1971 it broke new ground in its stage treatment of the historical Jesus Christ. Based on the Gospel according to St Matthew it deals with the last days of Jesus, and includes dramatized versions of several well-known parables. And yet it is something more - a religious experience, a demonstration of joy, and a celebration of the family of man. It uses many well-known theatrical devices, pantomime vaudeville and varied musical styles to interpret one of humanity's greatest events.” (http://www.guidetomusicaltheatre.com)