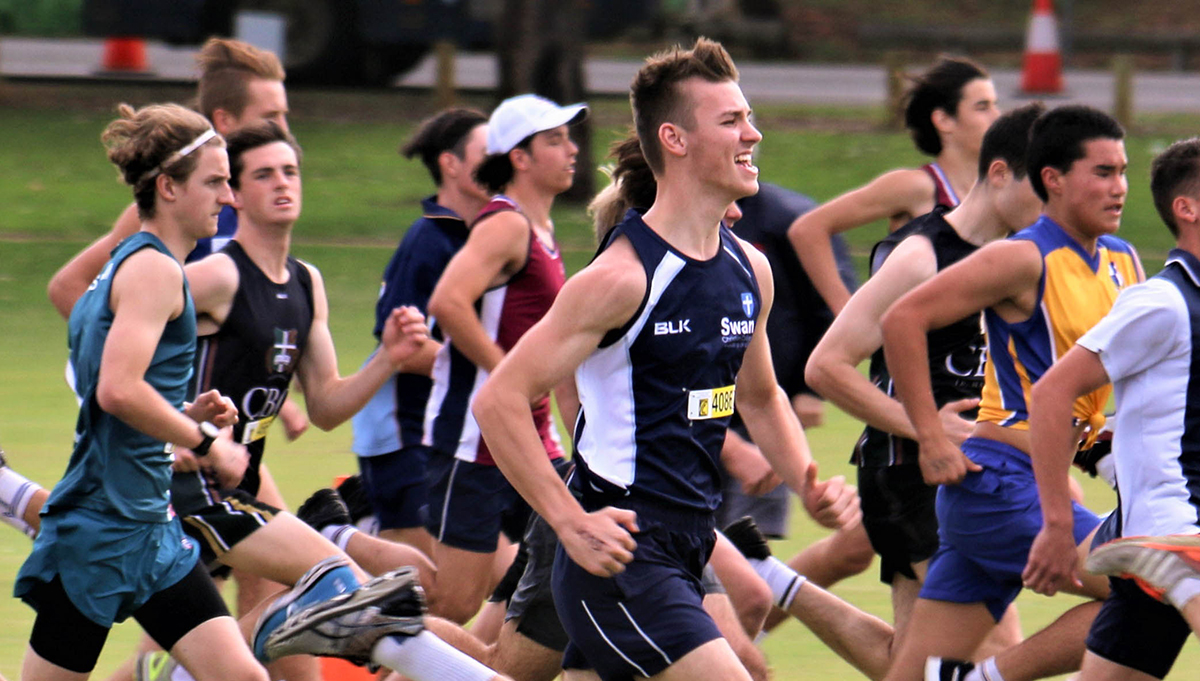 On 30 May, the students who placed in the Top Six of their year group at our Middle/Senior School Cross Country carnival had an early start to their morning, waking up to head over to Floreat for the annual Associated and Catholic Colleges (ACC) Cross Country event.

Swan Christian College was one of around 75 competing schools, making the start of each race look like a stampede due to the high number of competing students. But despite having 200-300 runners in each race, we still had several runners place in some very high positions.

It was a super fun, high energy day and a great way for the runners to gain experience and push themselves by competing against the students from the other schools.