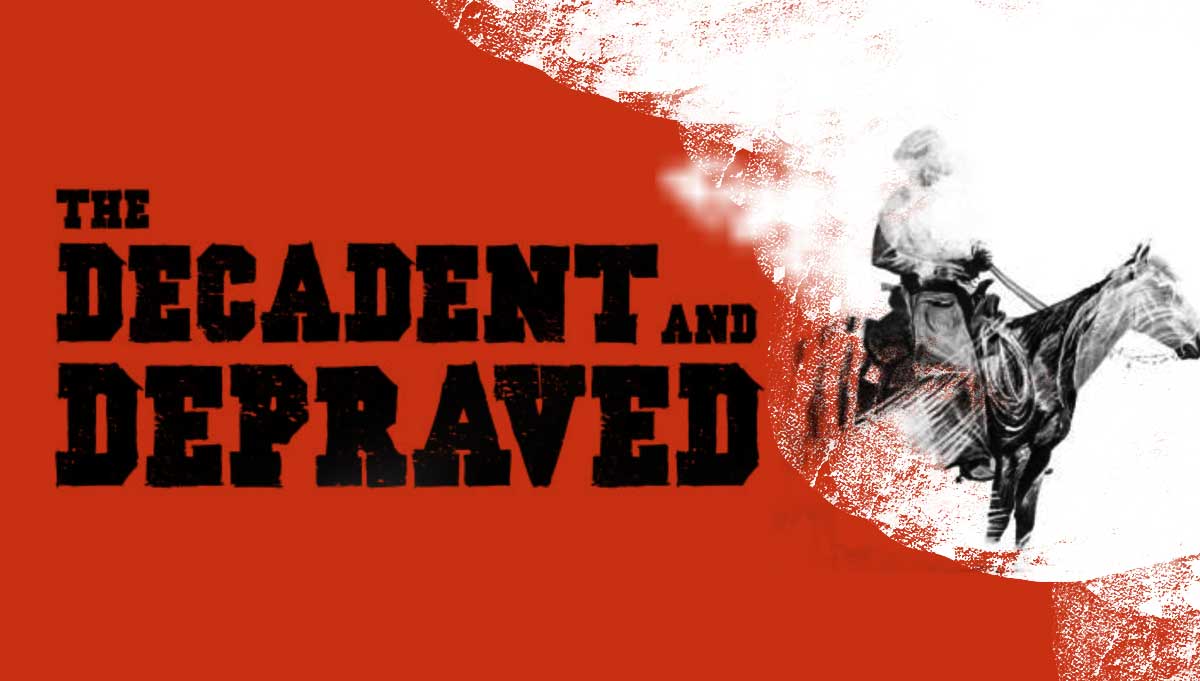 The western-style movie titled The Decadent and the Depraved is set in Western Australia’s outback in colonial times and follows the story of a wanted man. The movie will be screened at the Blacklot Cinemas in Perth from 12-21 October. Please note that the movie is not suitable for a young audience as it contains violence, adult themes and some coarse language.

Tickets for all screenings can be purchased online via the following link:

The College would like to congratulate Jordon Prince-Wright on his international success as a film director and producer.