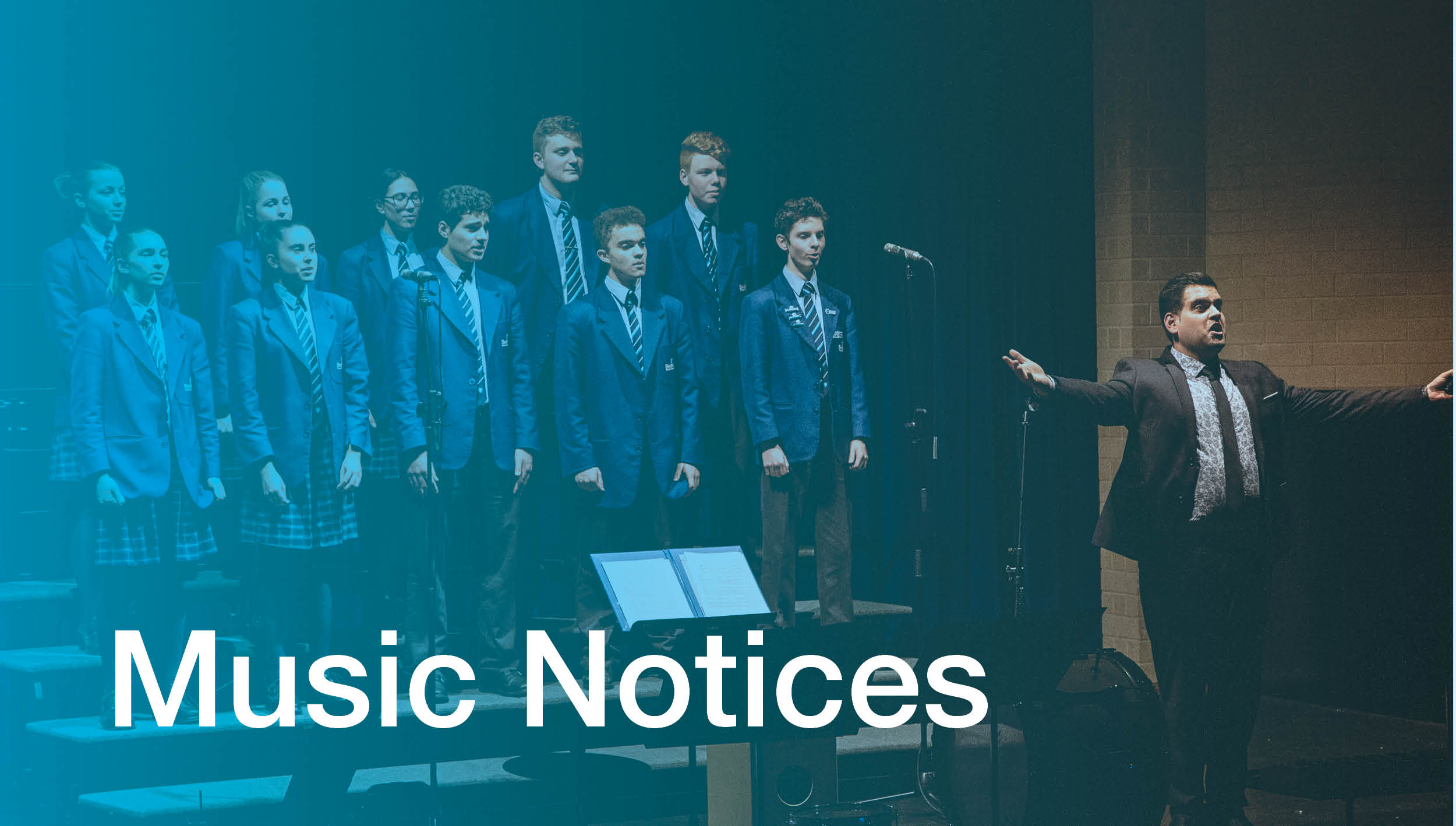 Our music students have been very busy this term, entertaining audiences at various College and external events. Among other events, they rocked at the Battle of the Bands, entertained our Kindy and Pre-Primary students, and displayed their talent at the Cold August Night concert.

Battle of the Bands

Swan hosted a Battle of the Bands which saw five bands from both Swan and Mundaring Christian College come together for a fun night of music. The prizes this year were taken out by bands from Mundaring but it was a great night and everyone had a blast.

All of the Middle and Senior School music performing ensembles and choirs presented an awesome night of variety and talent on 13 August. Every group’s performance was terrific, and the audience was warm and appreciative of the night’s entertainment.

The String Ensemble and the Praise Crew worship band both contributed musical items at the recent academic celebration of Middle School Achievement.

The musicians of the Junior school on Tuesday presented a fun and engaging program to our Kindy ad Pre-Primary students. The concert included music by the String Ensemble and the Concert Band. Highlights included a guest conductor, extra help in the percussion section for “Soul Bossa Nova” and a marching display led by Mr Dietrich to the band playing “Magma”.

The Praise Crew worship band continue to do a great job leading all the Year 7 and Year 8’s in the singing as part of the Worship sessions they have each term. The songs this term have been really well received with everyone bopping along to the music.

On 21 August many of our Middle School musicians performed either solos or in small groups as part of their class music program. The standard was terrific and some of the many highlights from the night included Chloe K on piano, Ella H on bass and Jessica R, Jessica M, Ella H and Michela B’s group piece.

On Sunday 25 August the Jazz Band represented Swan at WAAPA. At the time of writing the event hadn’t happened but I am sure they played brilliantly.