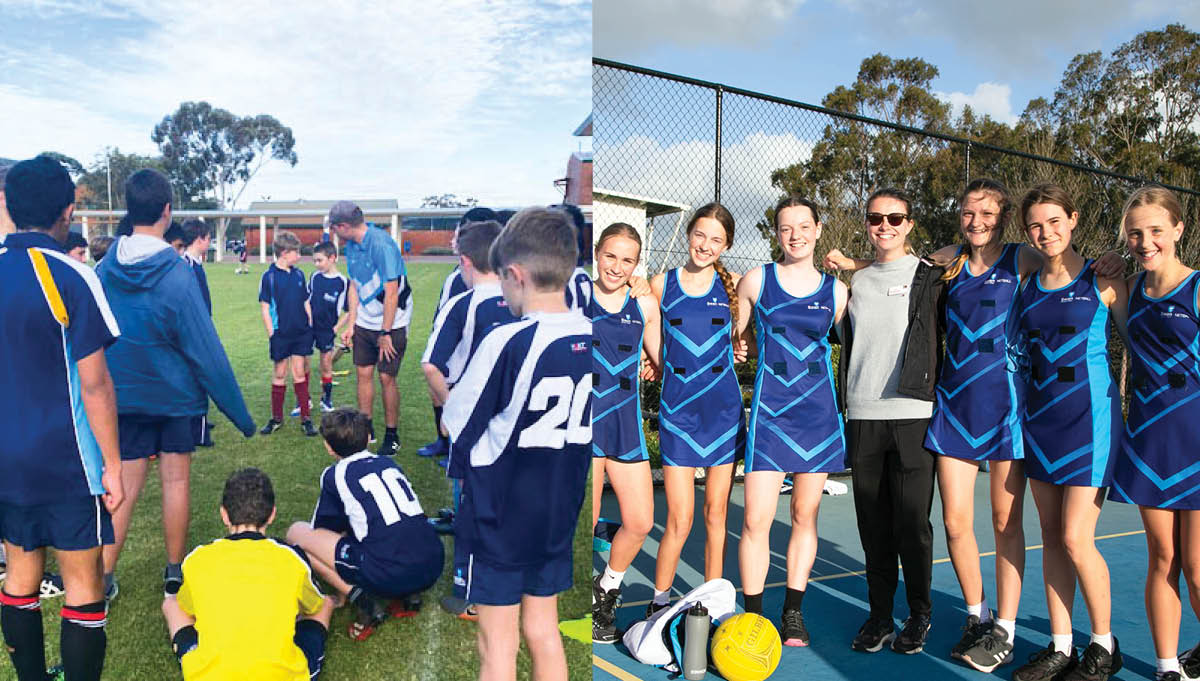 On Wednesday 9 September, our Year 7 and 8 boys soccer team and the Year 9 and 10 girls netball team qualified for the North Eastern Associated Schools (NEAS) Grand Final. Both teams travelled to La Salle College to play against them.

The soccer boys had a great season, scoring some huge wins. Unfortunately, they were not able to get over the top of La Salle in a closely fought match. On a positive note, the match was closer than the match we played during the round robin stage of the competition, going down 2-0.

Unfortunately, our girls were not able to match La Salle during their matchup. The score-line did not reflect the competitiveness of the match with La Salle coming out on top 34-17.

All of our NEAS teams for this term finished in the Top 3 of their groups which is an outstanding result. I would like to thank all of the students who put their hand up to represent their school, as well as the staff who gave up their time to coach and manage the players.

Next term, we are trialing a NEAS Indoor Volleyball competition so if your child is wanting to participate in this, please have them sign up via the link below.

Due to numbers, we will be holding try-outs early next term.