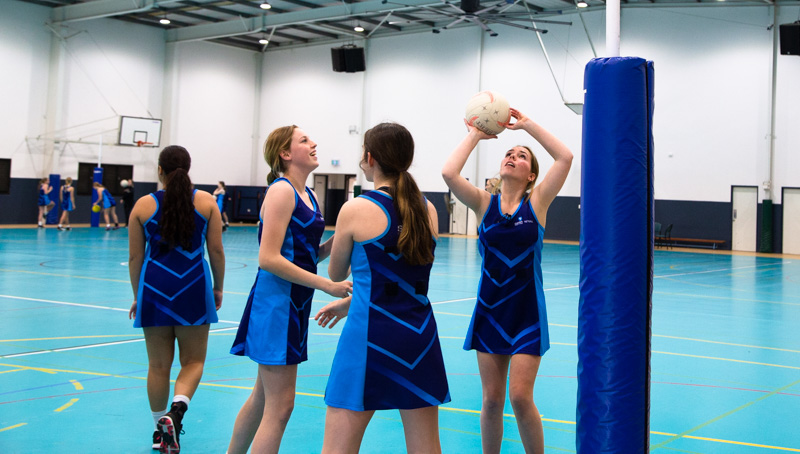 We are three rounds into our North Eastern Associated Schools (NEAS) season for this term and have had some great results and some challenging results over the first three fixtures.

So far, we have played against Holy Cross College, Helena College and La Salle College.

It has been great seeing so many of our students involved and them doing so well up to this point of the competition.