Animal Footprints and Lots of Fun 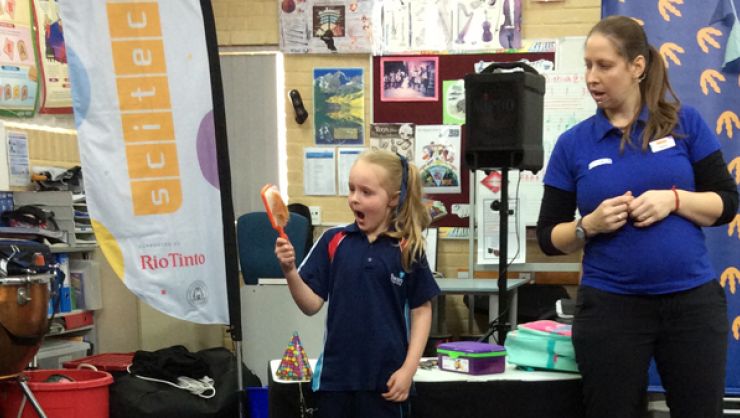 The Pre-Primary students celebrated their WOW Day with a visit from Scitech.

Excitedly expecting to be attending a show, the students entered the room where the show was going to take place and were surprised to find that it had been left a mess from a party. The students wondered what had happened and were informed by the Scitech presenters that twelve animals had escaped Perth Zoo the night before and seven of them had come to Swan Christian College where they threw a party! Unfortunately, the students were told, the Scitech presenters did not know which animals had been the ones that threw a party at the College, so they needed the students’ help to identify the nightly intruders.

The students were given the challenge of investigating clues left behind on scene and, through team work, they successfully solved the mystery of identifying which animals had thrown a party at the College.

Later in the day, the students participated in a fun and engaging workshop, where they examined different features of animals and experienced what it would be like to walk the earth as they do.

The College and the Pre-Primary students would like to thank Scitech for an amazing day!