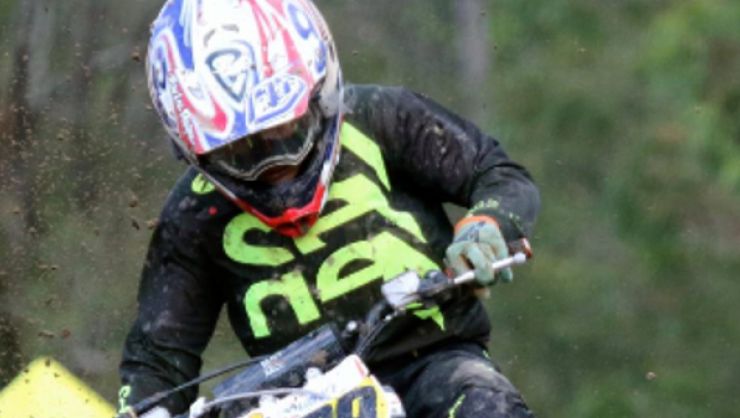 My name is Myles Gilmore (Year 7) and I have been racing Motocross for nine years.

Recently I travelled to Queensland to race in the Sunshine State Motocross series against the best kids in Australia. Unfortunately I had some bad luck at the first round of the series, with bike problems in every race. I went back one month later for the second round of the series and had more bad luck on my 65cc. I finished 3rd in the first race and 3rd in the second race. In the last race I had a big crash on the fifth corner, but managed to make my way back up to 12th for that race. As a result I was placed 5th for the day.

On my 85cc I finished 4th in the first race and came in 1st in the next two races. For the day these results placed me 1st overall. Later this year I will compete in the State round and National titles.