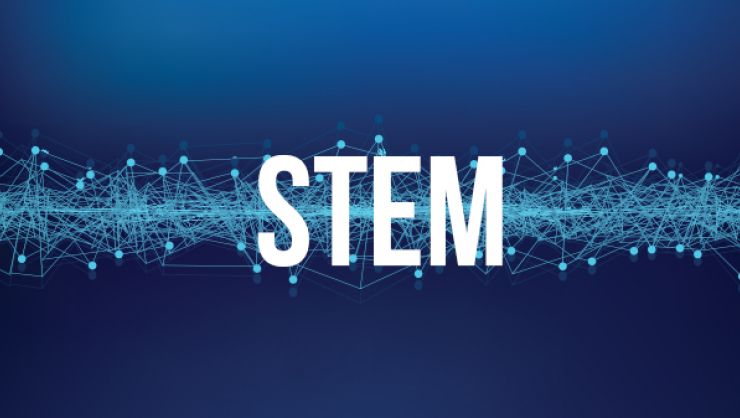 Encouraging students to continue STEM (science, technology, engineering and mathematics) studies in secondary school and beyond includes giving them information about STEM-related careers.

There are plenty of options out there. In fact, according to a new report from the Office of the Chief Scientist “there are no limits on what a STEM graduate can do”.

“The most striking finding in my mind is the range of occupations that people with STEM qualifications have pursued,” Australia's Chief Scientist Dr Alan Finkel says in his foreword. “We have people with physics doctorates working as financial analysts. We have chemistry graduates running farms and making wine. We have ICT graduates planning cities.” The report - Australia's STEM Workforce: Science, Technology, Engineering and Mathematics* - explores Census data to give a snapshot of the STEM workforce in 2011. It's intended as a resource for teachers, students, parents and policymakers.

“As time moves on it becomes increasingly difficult to decide who is and isn’t a "STEM worker", Dr Finkel notes. “After all, how many of us rely on new technologies to manage all the tasks we’ve got to fit in a working day? How many of these technologies had we imagined when we made our Year 12 subject choices?”

The report includes information on the range of industries and occupations STEM graduates are working in. These include: chemists, and food and wine scientists; university lecturers and tutors; software and applications programmers; geologists and geophysicists; environmental scientists; medical technicians; livestock, crop and aquaculture farmers; school teachers; agriculture and forestry scientists; and mechanical engineers.

It also offers information on income and unemployment rates (when compared to the general population), and the gender mix of STEM qualified people. Encouraging more girls to take STEM related subjects is seen as a key challenge for schools. According to the report, males make up 84 per cent of the total STEM workforce. “The gender distribution in science was approximately equal with 51 per cent males and 48 per cent females. The field with the most uneven gender distribution was engineering, at 93 per cent males ...,” it says.

Asked in a recent ABC interview what he'd say to students considering STEM disciplines, Dr Finkel said: “If you enjoy it, do it because the reality is, the idea of doing a particular undergraduate degree with the intention of working for the rest of your [career] in that discipline is just fundamentally old hat.

*Article sourced from Teacher Magazine, a publication of ACER