The talented students and teachers who performed at the ‘Marvel’-ous Night of Music on Thursday 10 August deserve a standing ovation for their fantastic performances!

The Senior School ensembles including the jazz band, concert band, string ensemble, choirs, drum corp and staff jazz band were a part of the superhero-themed concert. Principal Adrian Scott expressed how impressed he was by the calibre of musicianship on the night.

"It was a wonderful night and so impressive to watch a concert that would stand up in any school in WA and better than many. I congratulate Mr Andrew Raymond on his dedication and the quality of the music performance program he has developed since his arrival here. I must also congratulate and thank William, Ben, Karl and Bernardine for their musicianship, hard work and energy they put on show. Above all, the students are to be congratulated for outstanding presentation and performance."

Bravo to teachers, students and staff who organised the night and to everyone involved! 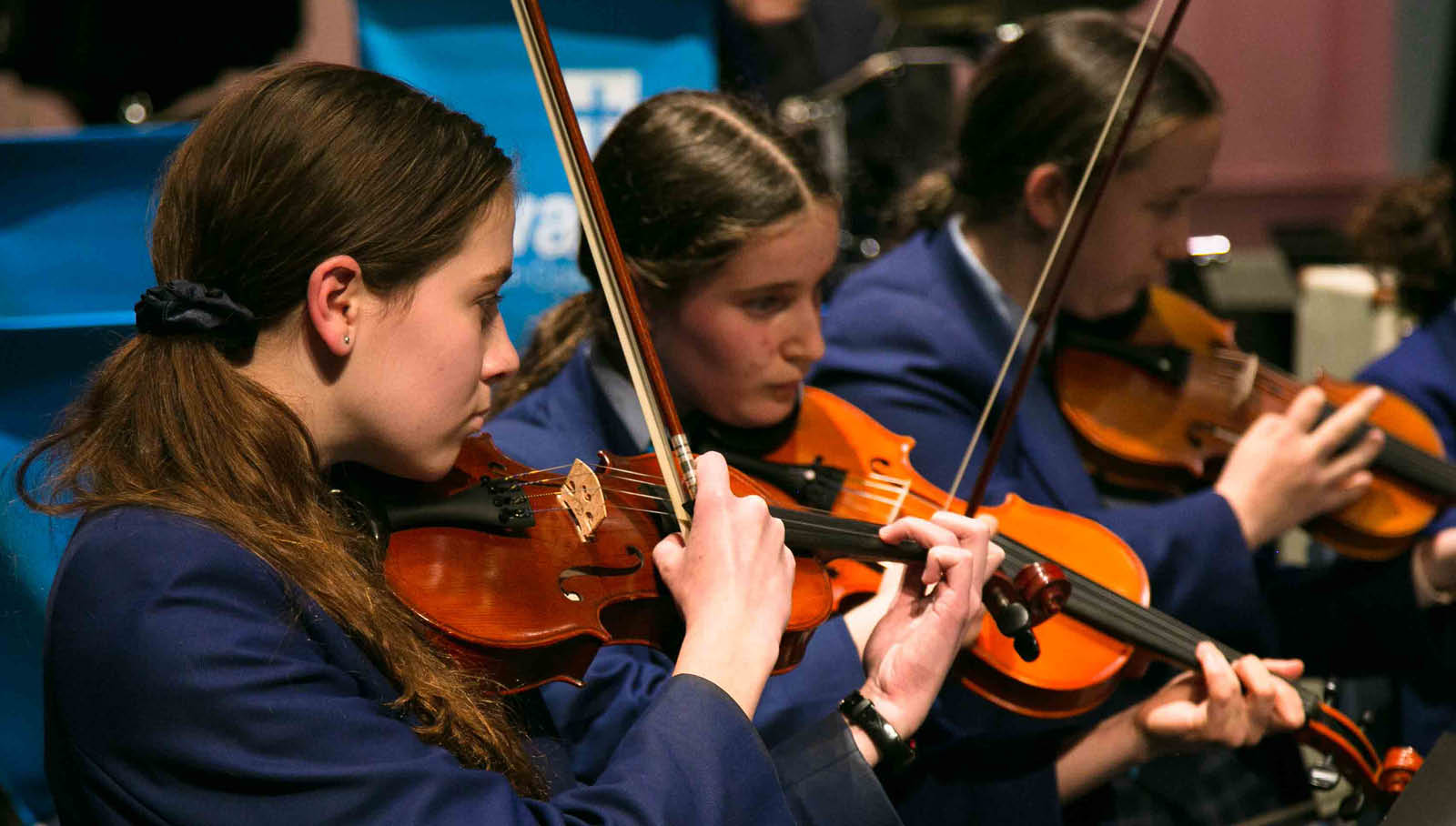 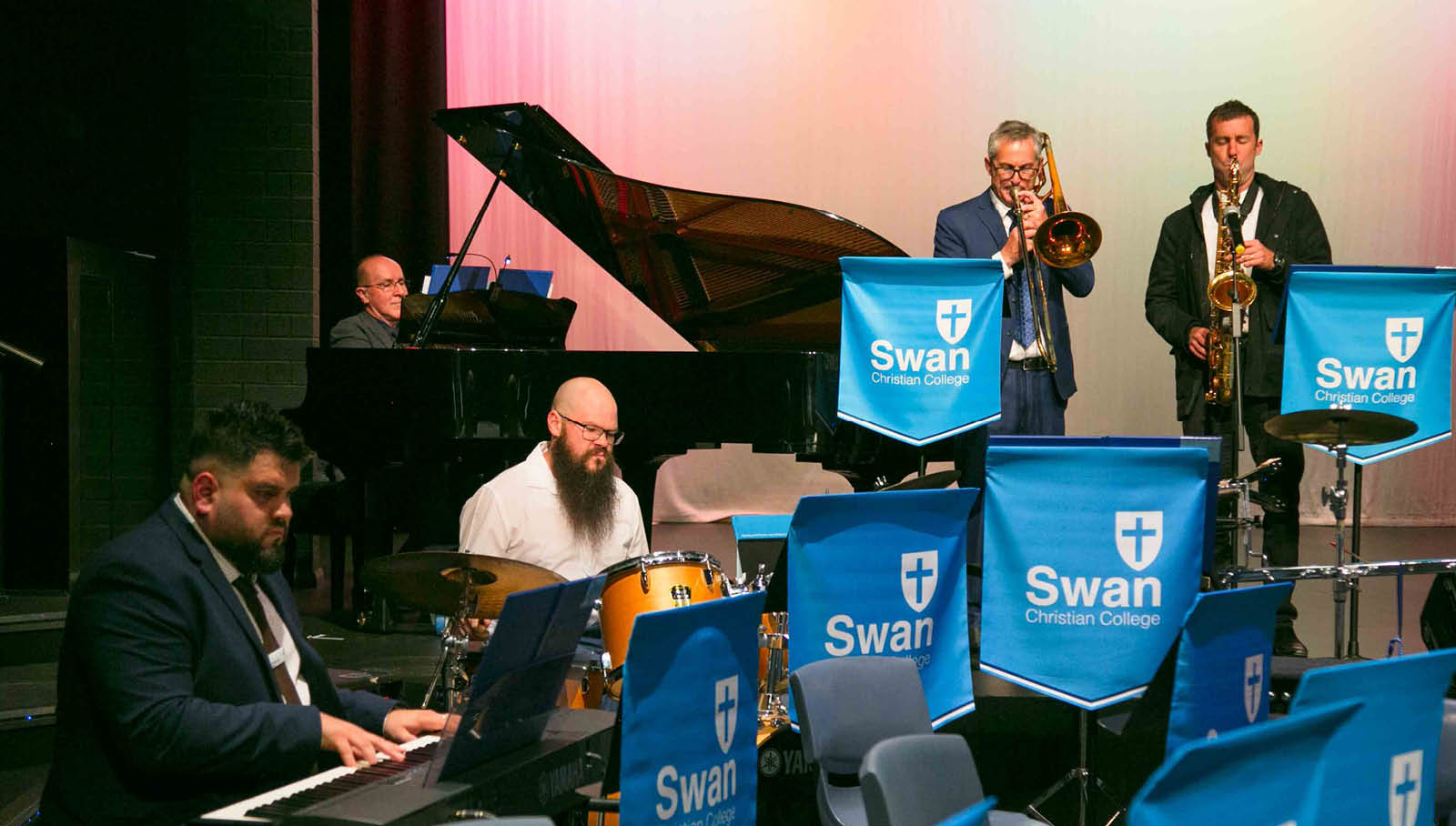