Year 11 and 12 Soccer and Netball Carnivals 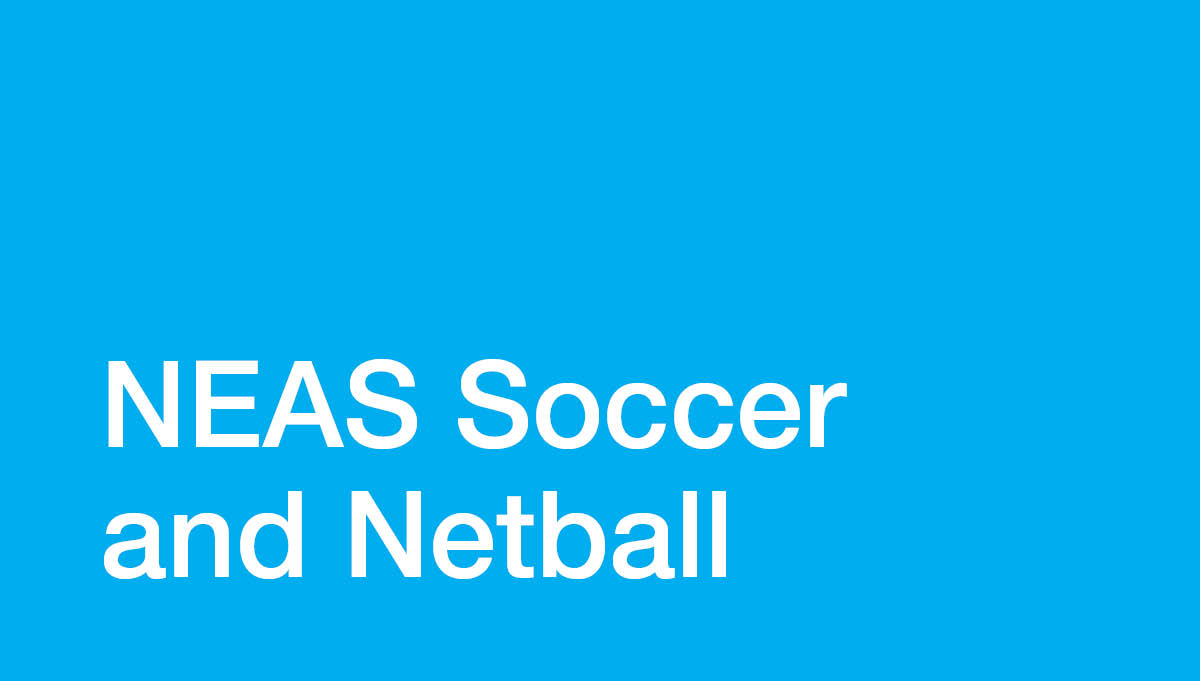 On Wednesday 19 August, selected Year 11 and 12 students had the opportunity to represent Swan in the ACC Championship for Soccer and Netball. We had some great weather and the competition between all the schools at both events was incredible.

Our soccer pool was held at Holy Cross College in Ellenbrook where the boys matched up against Holy Cross, Swan Valley Anglican and finally Lake Joondalup Baptist.

The boys started well with a comeback win against Holy Cross and then comfortably beating Swan Valley 2-0. Unfortunately, they ran out of legs in the last game against Joondalup. Losing that game meant that the boys didn’t progress into the knockout stage of the competition.

The girls netball competition was held at Gold Netball Centre and the girls were drawn to play Servite and Mercy College in their pool. They comfortably accounted for these teams before moving to the quarter finals where they played John XXIII College. The girls fought hard and took the win 36-23. They managed to also win their semi-final matchup against Newman College 35-15 which meant they made it through to the Grand Final.

In this match they went up against Ursula Frayne, however by this stage of the day, after having no subs for the last two games, they also ran out of legs and found it tough to keep up with Ursula Frayne. The only went down by 8 goals, but despite the loss, it was overall a fantastic day by the girls.

I’d like to particularly thank the Year 12s for their contribution to the sporting life at Swan over their time here because for most of them it is the last time they will have the opportunity to represent their school at interschool level.