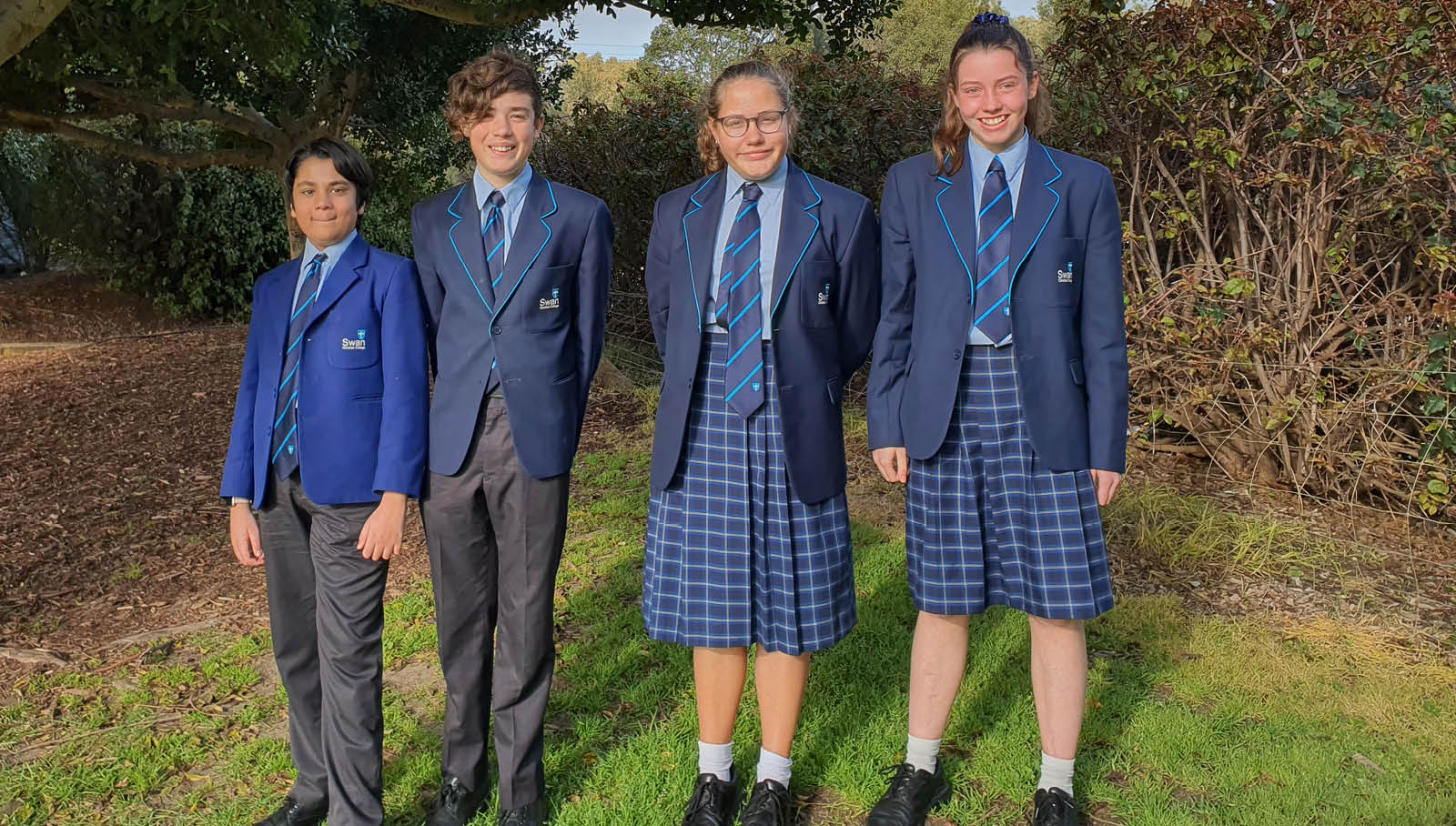 On 25 August, four students from Year 7 competed in their second interstate debate competition via Zoom, versing Ruyton Girls’ School in Victoria. The students prepared for their debate for several weeks and were rewarded with a great outcome!

The Year 7 debating team consists of Joshua J, Jeremy M, Lily B, Jessie C and their teacher Mr Wilson. These students were selected to practise a few lunchtimes per term and to do live debates with other schools from the Eastern states as part of the Association of Independent Schools of NSW (AISNSW) National Virtual Debating Competition.

A few weeks ago, the students started working on their second debate.  The topic for the debate was: “that access to public schools should be means tested based on parents’ income” - our team was the affirmative side, which meant that we had to establish and represent arguments in support of this statement.

The students worked hard, and from Week 3 to Week 5, they met every lunchtime until the debate on Wednesday 25 August. The students all came together meeting before school to practise and fine-tune their arguments and method, to ensure that they were ready for their debate with Ruyton Girls’ School in Victoria. They worked hard and eventually won the debate, which is an excellent achievement!

Doing this required a significant commitment of time, and we want to congratulate the students for their incredible efforts and challenging work for getting this far and excelling at working as a team. Their mature approach to their preparation has stood them in good stead. After a close defeat in their first debate, the students bounced back, learned from their mistakes, and had the resilience to try again and came back victorious.

We congratulate the students for their win, and the time and work they have put into this competition.