A lot has been happening in the lives of Year 9 students during Term 2 and in the lead up to our ‘Big Test Week’ in Week 9. Here are some of the highlights.

On Thursday 3 June following school, we kicked off our long weekend in style with a BBQ to support our Kantolomba sponsor kids. The BBQ happened in conjunction with the Year 9 boys footy match against La Salle College. Unfortunately, our team did not win on the day, but they played valiantly and gave us plenty to cheer about. Thanks to the Year 12 Wellbeing Prefects – Zac, Hayley, Cheyanne, Ethan, Teneille, Kayla and Natalie – who got in and supported the event with their BBQing skills and positive attitudes.

My Place in WA Excursion

Eight Year 9 students were nominated by their mentor teachers and Dean of Year to attend a once-in-a-lifetime event at the WA Museum Boola Bardip. Our students were one of only fifteen schools invited by Colin Pettit, the Commissioner for Children and Young People WA, to an event designed to get their creative minds working in an interactive workshop that captured students’ voices.  Representatives from local government and industry were invited to listen to the students’ ideas.

The event had direct links to the Humanities and Social Sciences (HASS) curriculum and students chosen were genuinely interested in their community, design or architecture and willing to meaningfully contribute to discussion and activities.

Thanks to Joshua, for the following report on what the students learned as a result of the excursion:

Joshua added: “There are other things that I have learnt – like, it is a tad bit uncomfortable doing a workshop under a blue whale skeleton – but overall, I enjoyed the day and those were the main things I got out of it.”

Eight Year 9 students, together with the Year 6 Leadership team, and select students from Year 8 and 10 travelled to the Perth Convention Centre to listen to a diverse group of speakers who shared their leadership stories. Musician Josh Pyke, TV journalist Tracy Vo, and the Fremantle Dockers AFLW Coach, Trent Cooper, were amongst the guest speakers.

Students learned that leadership involves a lot of sacrifices and thinking about others, but that it is a great privilege to be able to lead. A special mention needs to go to Lola B, who had the honour of thanking Josh Pyke following his talk…not many people can say that they’ve spoken on a stage as large as the Convention Centre in front of 5,000 people! Well done, Lola, and to all the attending students. 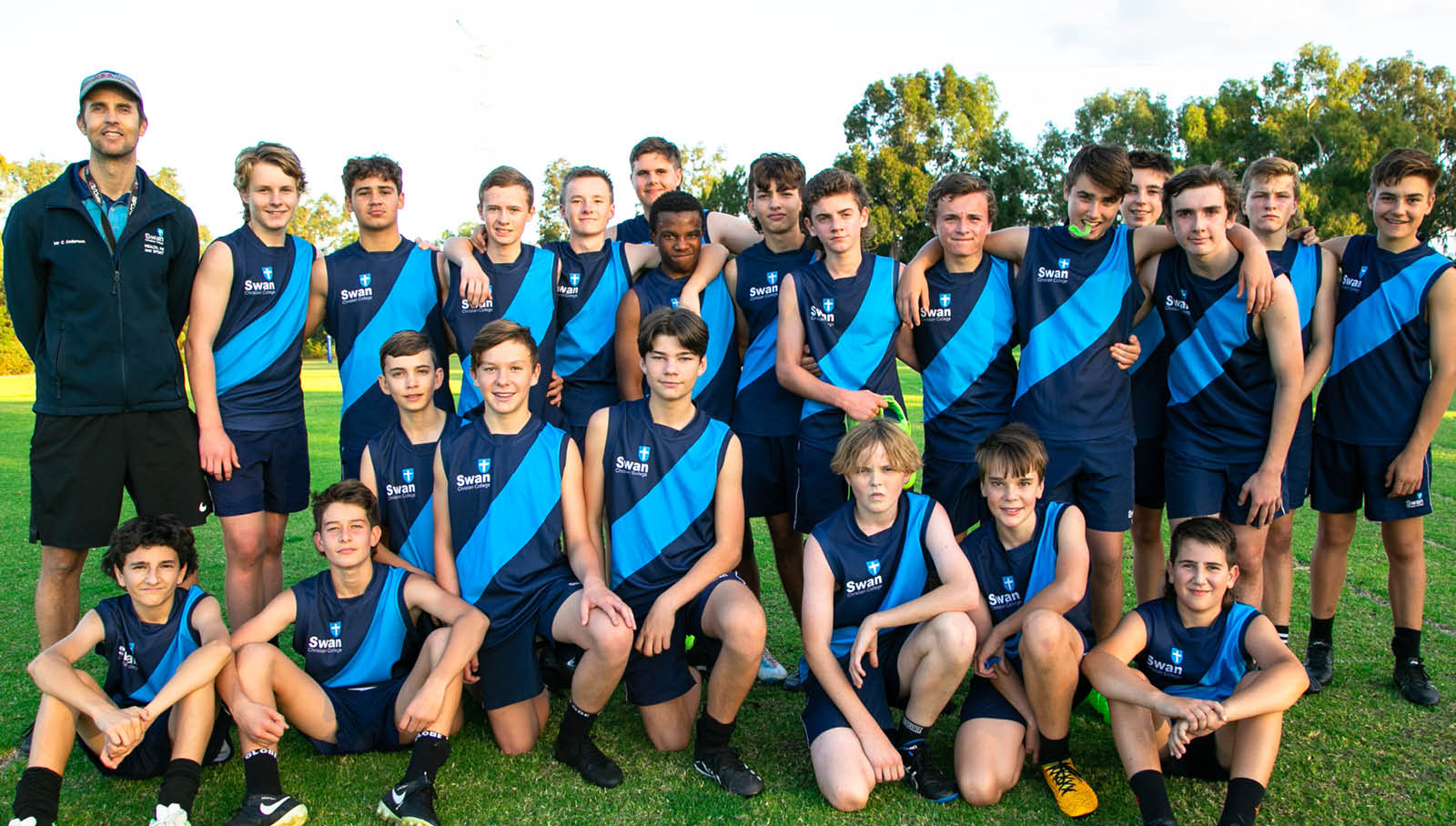