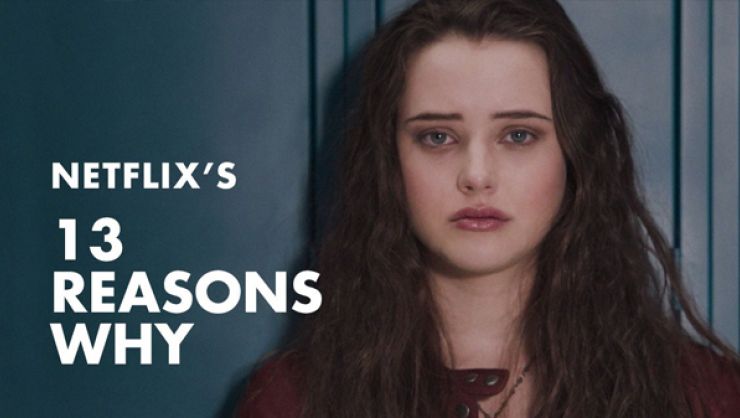 You may be aware that many of our teenagers are watching this series and I believe it is important parents are informed about the content and provided with strategies to assist their children.

It is also important to be aware what resources are available to help do this.

13 Reasons Why is an American television series based on the 2007 novel Thirteen Reasons Why by Jay Asher and adapted by Brian Yorkey for Netflix. The show revolves around a student who kills herself after a series of culminating failures, brought on by select individuals within their school. The series received largely positive reviews from critics and audiences, who praised its subject matter and casting.

It debuted on Netflix in Australia in late March and presents the viewer with very confronting and graphic messaging and imagery, and many young people are watching the series. Episodes are also readily available online. 13 Reasons Why has a TV rating of MA for mature audiences only. This makes it unsuitable for anyone under 15 years of age unless they are accompanied by an adult.

Last week, following growing concerns raised by schools, parents and young people across Australia about some content featured in the series, Headspace issued a warning.

A release from Headspace: “This show directly exposes viewers to very risky suicide content and may lead to a very distressing reaction by the viewer particularly if the audience is children and young people. National and international research clearly indicates the very real impact and risk to harmful suicide exposure leading to increased risk and possible suicide contagion.”

Dr Claire Kelly, MHFA Youth Programs Manager says, "Telling young people they shouldn’t watch it may reinforce the idea that suicide shouldn’t be discussed. Instead, it’s important for the adults around them to be ready to talk to them about the content, and about what they should do if they or one of their friends needs help."

If your child has viewed or plans on watching the series, parents are encouraged to watch with them and be prepared to discuss the content afterwards. There is also a debrief episode in the ‘Trailers and more’ section titled Beyond the Reasons which should be watched. The following websites provide a guide on how to discuss these issues with your teens:

In 1 Timothy 5: 8 we read “If anyone has no care for his family and those in his house, he is false to the faith, and is worse than one who has no faith.”