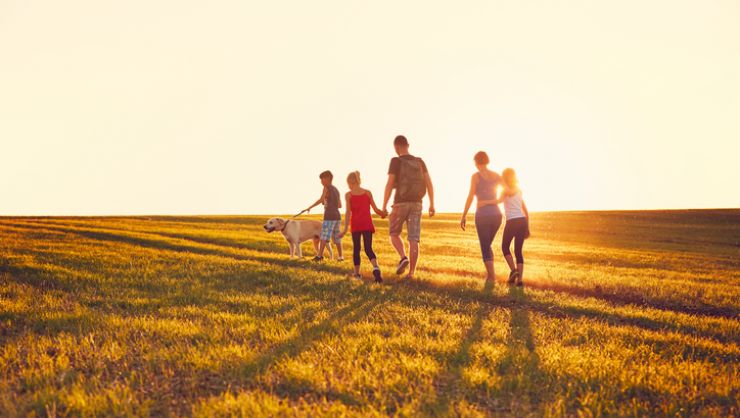 “Train children in the right way, and when old, they will not stray.” Proverbs 22:6

In What Great Parents Do, Erica Reischer reminds us of some strategies for improving how we raise our children.

One easy-to-implement tip is replacing the word ‘but’ - which can have negative connotations - with ‘and’, which sounds more agreeable. For instance, instead of saying “That was a good job but you missed out an important part”, you could say “You did a great job and you could consider this part too”.

Another technique is to pivot. This means to use words that get your point across in a more positive way. Pivoting is the art of saying yes instead of no, and meaning the same thing. For instance, “No, we can’t go to the park until after you have a nap” may get a better response if pivoted to “Yes, we can go to the park as soon as you’ve finished your nap”.

It’s best to avoid labels. If your son is reluctant to join an activity, resist commenting to other adults that “He’s just shy”. Acting shyly is a behaviour and not always a permanent characteristic. Your child is listening and could come to think of himself in the manner you’re describing.

Even a positive label should be avoided. By labelling your child clever, they may internalise this as “I am smart/creative/good at sports and I want to stay that way”, which might lead to a reluctance to try new things for fear of failure and no longer being defined by that label.

Great parents focus near and far. Focusing only on the moment and not the long term can create problems. If your daughter typically whines for something at the store and you usually buy it for her, she’ll learn that whining helps her get her way.

A short-term solution has created a long-term issue. This is also true of yelling to get your point across. If we habitually yell to get our kids’ attention, we are teaching them to ignore us until we yell and we are also teaching them that yelling is the way to get someone’s attention.

For parents with older children, there is one last tip, titled “Great parents start where they are”. Rather than fretting over past actions, keep in mind that you can only act on what you know, and most parents have been doing the best they can with what they know so far.

Thankfully, most kids are both resilient and forgiving; they are more like hardy weeds than delicate flowers.