Seeing All Children As Human Beings 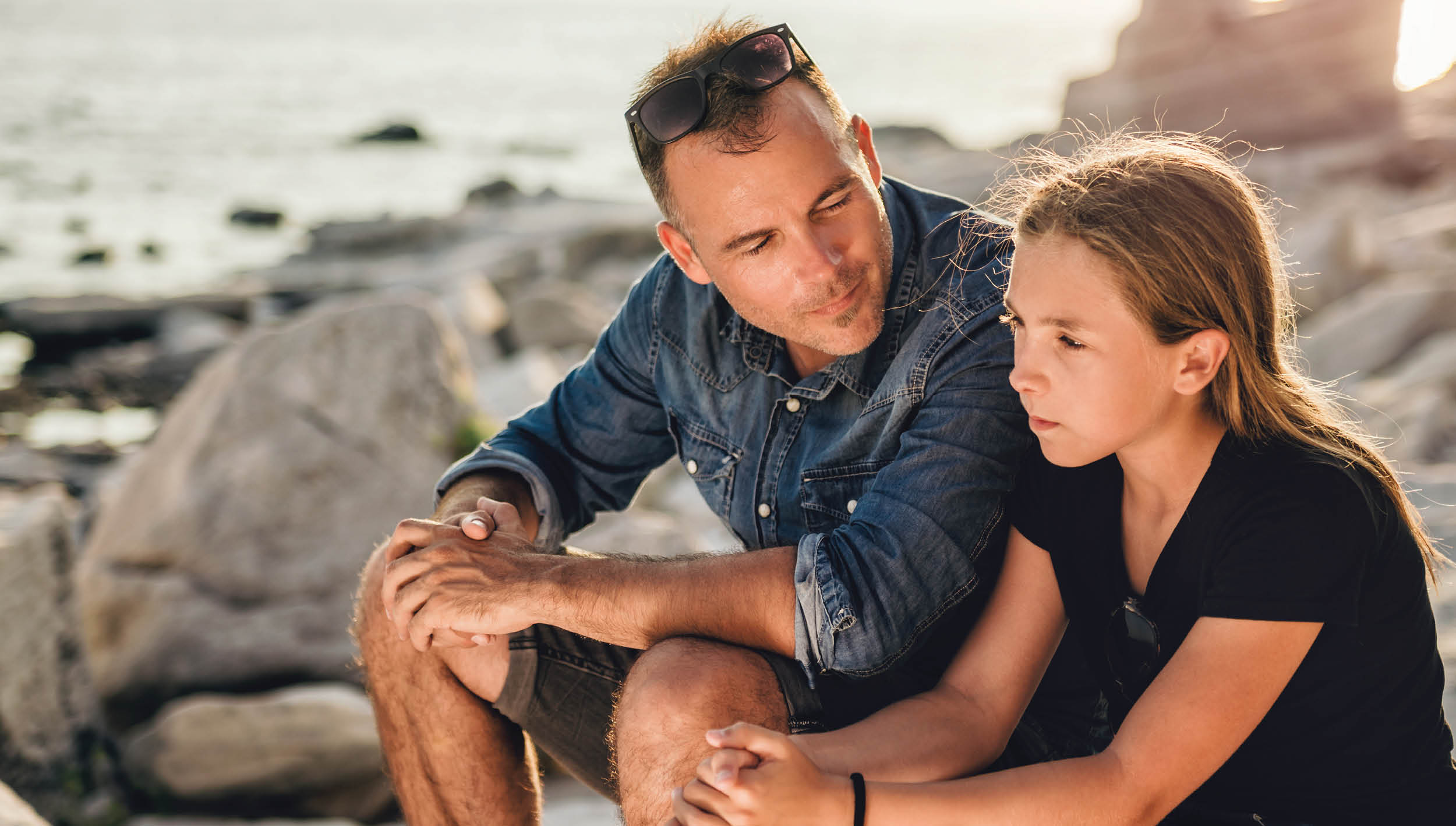 It can often surprise parents to hear the other side of the story regarding a student who has interacted negatively with their child – perhaps in the form of mean comments or bullying.

Braden Bell explored this early this year, in an article in The Washington Post*, encouraging parents to try and understand other children as they do their own.

It is then possible to realise they had misjudged, misunderstood, or written off a child. Something magical happens when adults hear details about other people’s children.

They move past stereotypes and clichés and begin to see them as humans – complex, complicated, messy humans who have strengths as well as weaknesses, virtues in addition to vices.

In other words, they start to see other people’s children with the same full perspective in which they see their own.

Children are, by definition, immature. They act impulsively. They make mistakes. They have very little judgment. They certainly have little experience to draw upon. Teens speak without thinking. They are prone to exaggerate and act without balance or moderation. They can be reflexively unkind and hostile. This is why they aren’t allowed to drive or vote. It’s why there are laws about drinking and sexual consent.

So, extend grace, offer a space in which you make no judgment.

Or at least hold open the possibility that the story you are seeing might be incomplete, even when a child seems to be aggravating or difficult.

Especially when a child seems to be aggravating or difficult.

*Acknowledgement: “The Magic That Happens When Adults See Other People’s Kids as Three-Dimensional Humans” by Braden Bell in The Washington Post, February 18, 2019