The Boys in the Cave 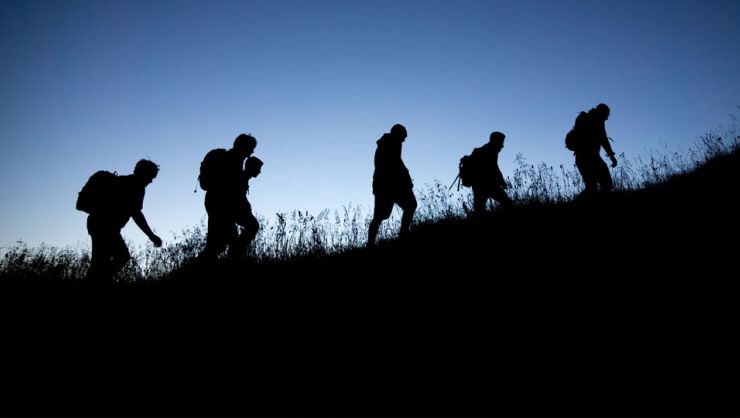 The rescue of 12 Thai boys occurred while we were on holidays from school and provides a reminder of something we’re in danger of forgetting: our natural default is co-operation. Some days it feels like there’s not a lot of good in the world.

And then something happens – like the successful rescue of the Wild Boars football team from an underwater cave system in Thailand – that reminds us of something we’re in danger of forgetting: we naturally want to co-operate. Even across cultures. Even across country and language barriers.

And our natural, first instincts are often to help if we can. People with all sorts of knowledge, from engineers and divers to birds’ nest collectors who searched the mountain under which the team were trapped, looking for air holes.

People’s better natures shone through: locals said they were OK with having their home flooded if gallons of water needed to be pumped out.

Companies like Thai Airways flew rescuers from the UK into Thailand for free. Volunteer teams from around the world including China, Myanmar, Australia, the UK and the US descended on the site to assist in the rescue.

And let’s not forget the sacrifice of Saman Kunan, the former Thai navy Seal who lost his life trying to rescue the soccer team.

Watching the video of the British and Thai Navy Seals who found the boys is an inspiring way to restore your faith in humanity.

“You’ve been here for 10 days. You are so strong,” said one of the divers who discovered the boys. “Thank you so much,” says one of the boys, answering in English. It was Adul who has shown the world that human nature is strong, optimistic and good.

What a wonderful inspiration to us all for the rest of the school year ahead. As we go into the second semester, let us all remember and reflect on the words of Peter: Finally, all of you, have unity of mind, sympathy, brotherly love, a tender heart, and a humble mind. (1 Peter 3:8)

Looking Out for Each Other Helping Your Child Stick At It
Share Via: