An adventurous day brought by Lou Zannino crashing his bike in an hilarious way (thankfully no damage was done to the bike or himself).  We had several encounters with a man driving a corvette who clearly doesn't like other people on HIS road !

Today was a challenging but rewarding day as every body was sore and tired from the day before and nervous about the day ahead. The first 20km of the bike ride was the most painful and excruciating part of the day, this was the part where we all had to dig deep and push through to make it to the first rest stop. Once we had some food and some water we where ready to hit the road again!

Once we had all made it through the first bunch of kilometres, we were feeling better and ready to attack the day ahead. 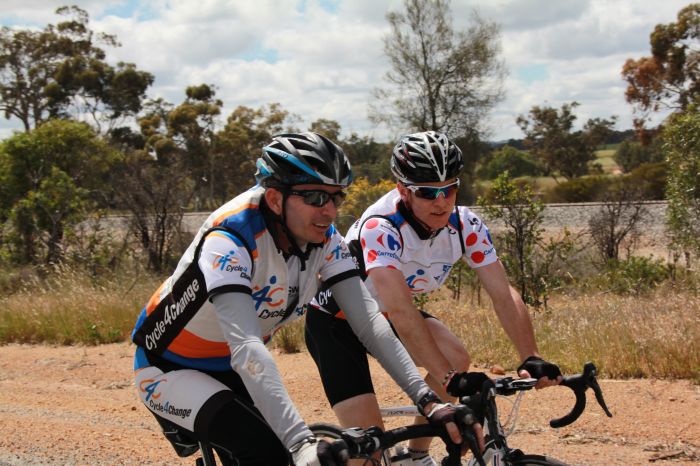 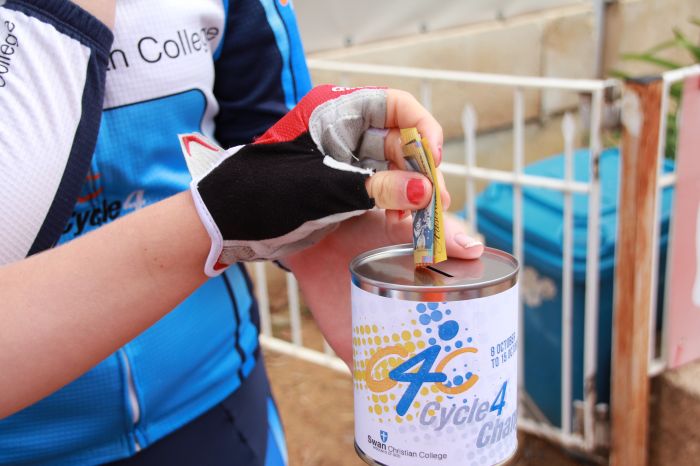 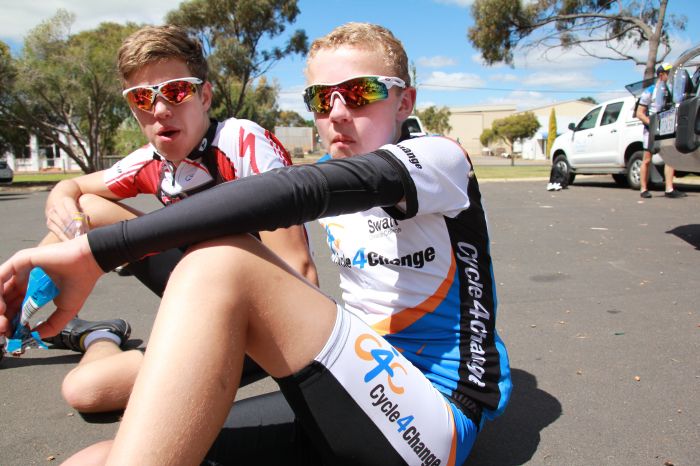 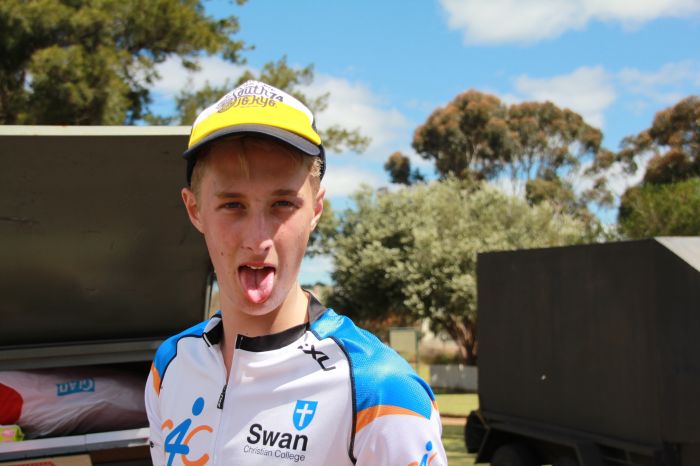 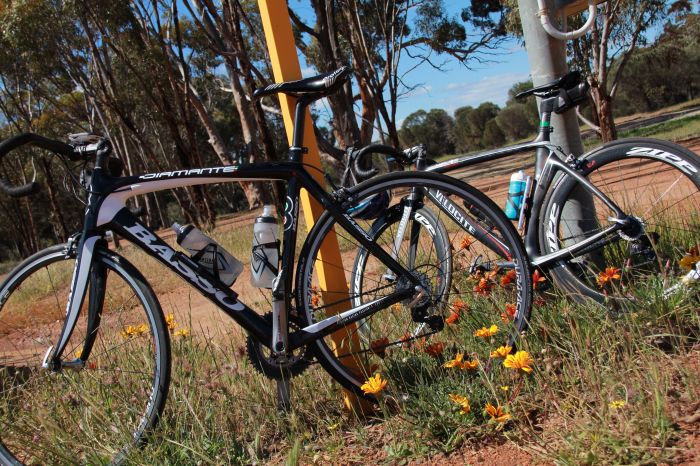 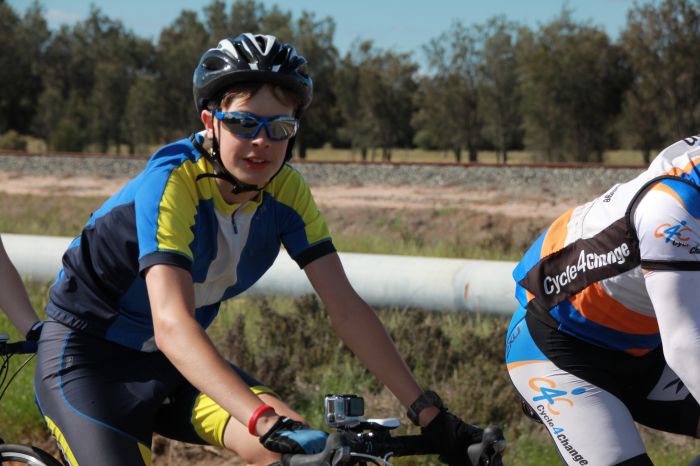