Today was a tough day for most of the people in the group. Everyone had a hard time waking up after such a big effort yesterday, especially Madi Hanley so Mr Davis, Kaleb  and Elliot deflated her mattress at 6am in the morning meanwhile, Mr Lewis was laughing his head off (slight exaggeration). We all woke up pretty sore but with a bit of encouragement from Mr Banks we were off on time at a "soft 9am".

We rode for 32km before stopping for morning tea, with an average of 28km/h, at a park in a small country town. It was a well deserved break for about 30 mins. It was about another 45km until lunch in Broomehill.

Today the recipients of the jerseys were Mr Banks in the polka-dot jersey and Lachie in the yellow jersey for their exceptional hard work. The polka-dot jersey goes to the person who offers assistance and helps people in need during the previous day. The yellow jersey is awarded to the person who puts in the most recognisable effort during the previous day.

As we headed out from morning tea we encountered a ginormous racehorse goanna which Madi Hanley conveniently ran over which left her quite baffled and with a new lizard phobia.

We ended the day with a meat buffet, lovingly bbq'd by the Zannino Brothers, massive wedges and salad specially prepared by Mr Lewis.

By the Two Maddies 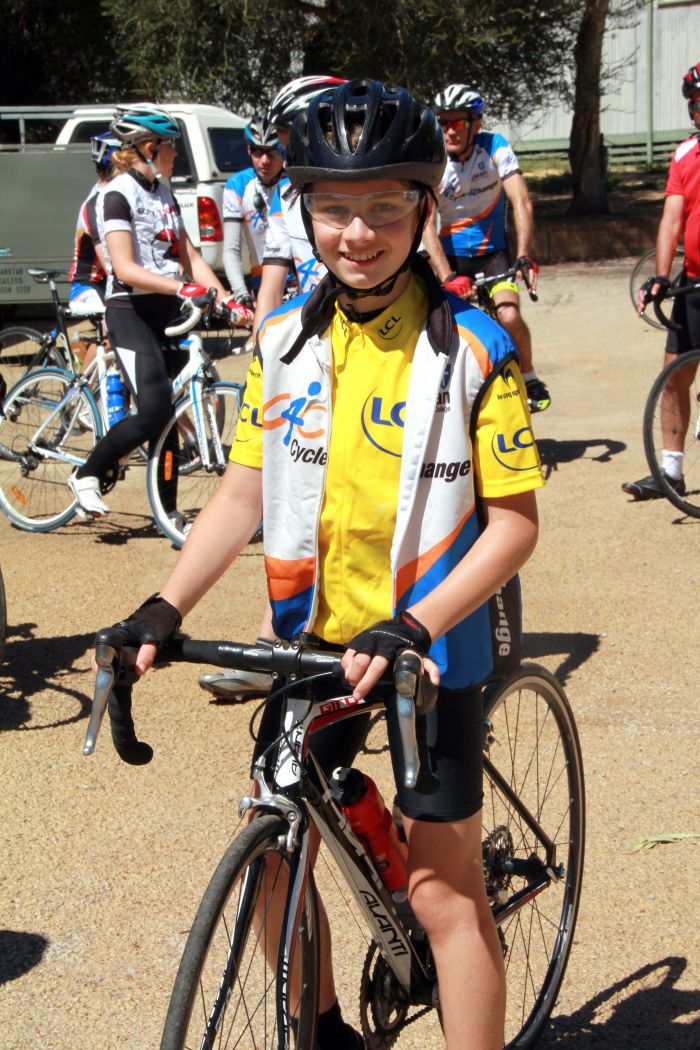 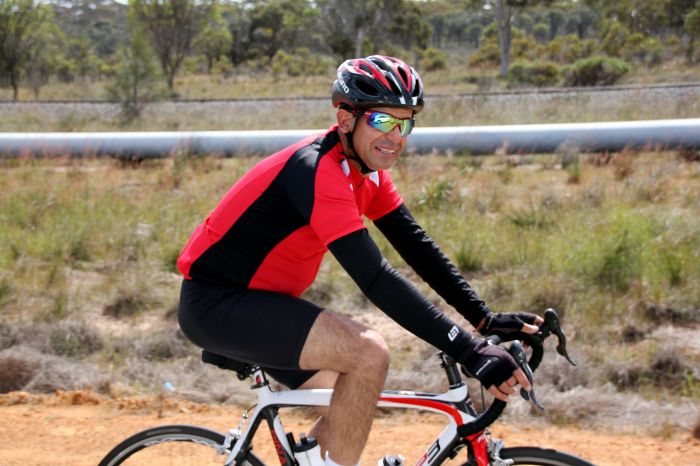 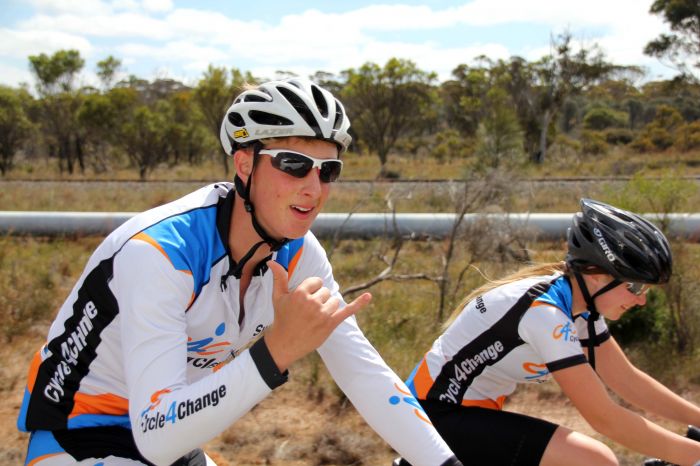 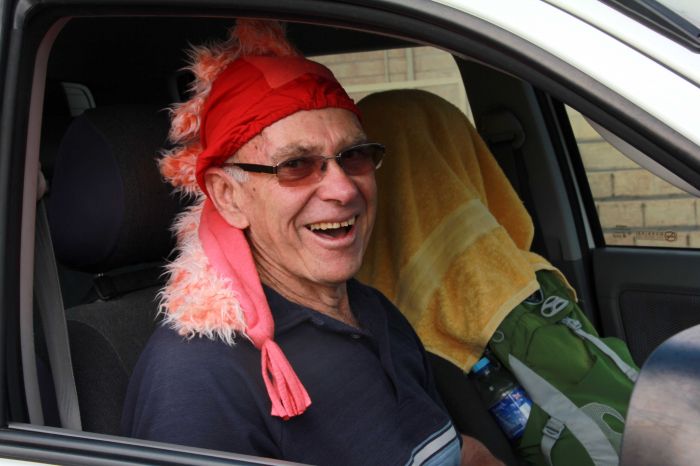 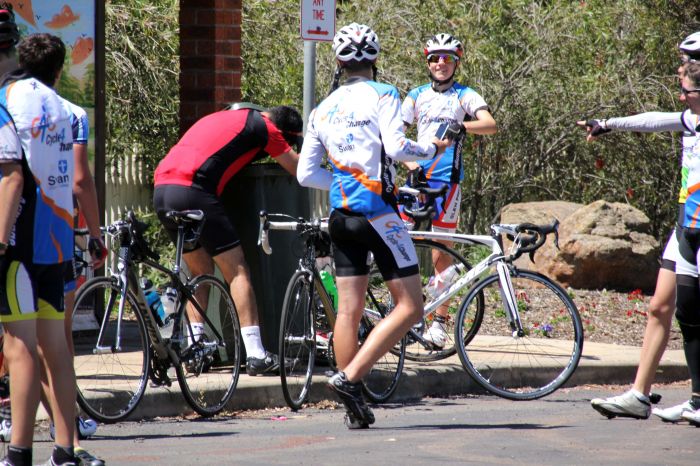