The holiday is over and it's working time now. Wednesday was cultural learning morning - a quick run through the National Museum and then the Royal Palace next door. Interesting but there is only so many gold elephants and thousand year old stone statues you can look at it one morning. The coronation throne was the highlight - but they're only allowed to sit on it once on the day of coronation which seemed a waste of a lot of gold. The boys are designing a replica for my office chair hopefully!!!

Wednesday afternoon was more shopping together with a 2 hour blast at kids city - a 12 storey playing complex with a nice skating rink on level 12, laser tag, climbing walls etc. As it was a major public holiday, a lot of shops and markets were closed so some alternative activities were required.

Early yesterday we moved our 980kg of luggage from Phnom Penh to Sunshine House - we unpacked, debriefed and then off to work by 11am. The attitude and motivation of the boys has been outstanding - straight into it and focused on the task at hand. A couple of boys were a bit off colour but special mention to Trent B - who vomited, wiped his face, had a drink then back to work - 3 times!!! For a guy that chopped and sold firewood to fund his own trip it's an inspirational effort and testament to his character.

The electrical boys are split into 2 teams. Josh V is managing the girls form rewiring where they found even the ceiling fans had live current coming through the outside casing!!! Lucas E is managing the team doing the classrooms and library - in the extra warm upstairs area above the dining hall. It's a blessing having seven Year 12's back for the second year to spread the management load and also develop their leadership and problem solving skills.

The metal guys are somehow coping without Mr Blattmann and Mr Biddle has Charlie running the welding shop preparing the louvre frames, Braydon and Dylan running the installation side preparing the somewhat flimsy wall framing for the new louvre and myself and Mr May have been relegated to cutting and painting the timber louvre slats.

Important news in YAT we have sourced an AFL grand final venue at the White Elephant in town. Two large screen tv's, cold drinks and a shop owner who has hit the jackpot I think when we roll into tomorrow after lunch.

That's it for now - there is much work to be done. More news tomorrow. 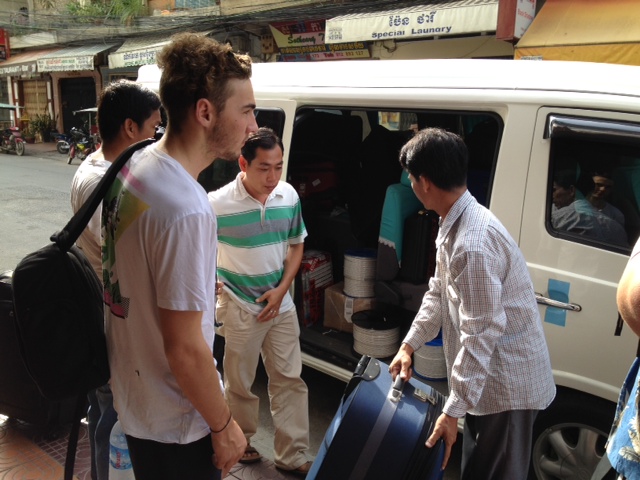 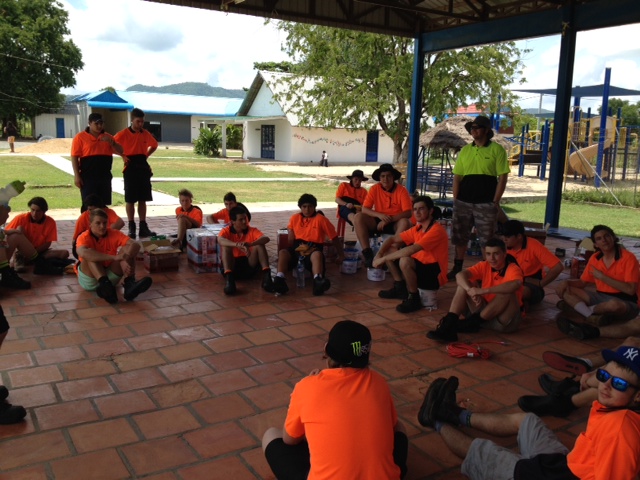 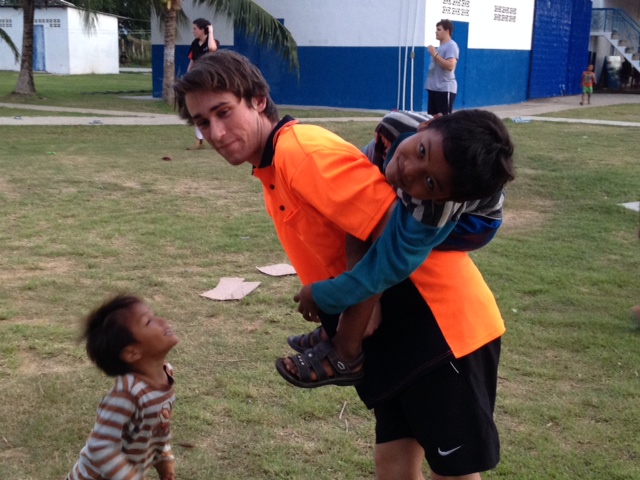