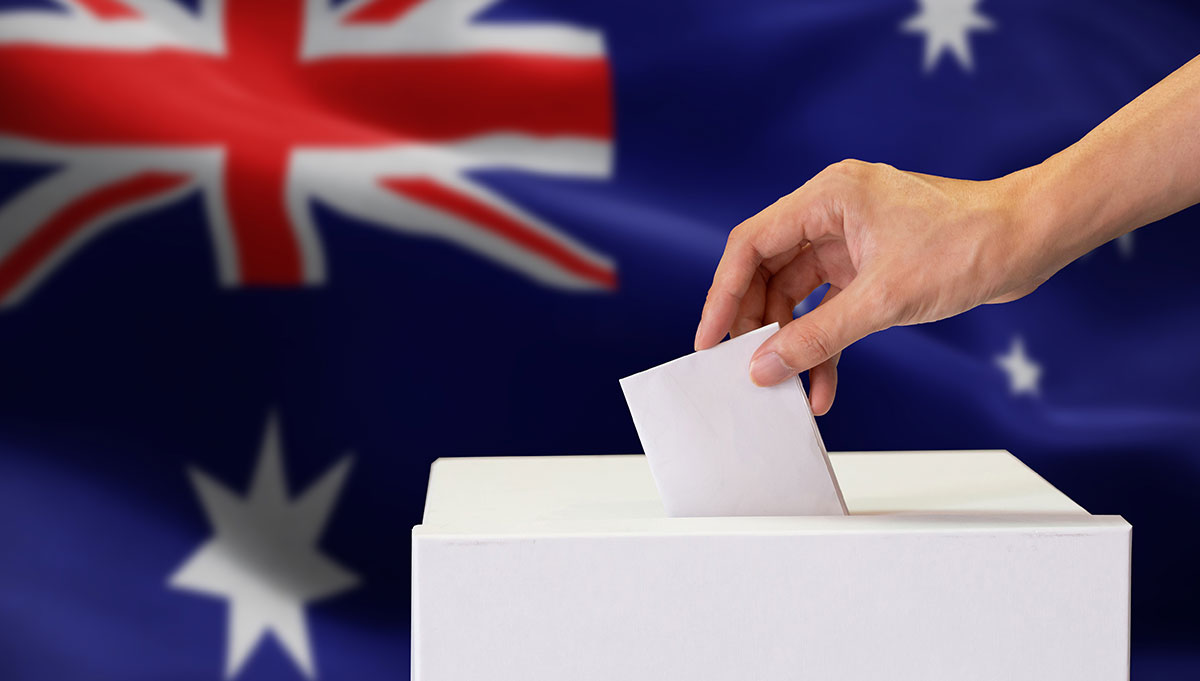 As we settle into the second term of the year, we are now just two weeks away from the Federal election on Saturday 18 May. Your vote in the House of Representatives, and the Senate, will decide who forms Government and the direction of how our beliefs, values and freedom are protected.

I’m sure that most of you will have seen the television advertisements, social media posts and coverage in the news media.  While for some voting may seem to be a chore, in many places around the world it is a hard fought for privilege.  We should not take this fundamental right for granted.

At this election there is another fundamental right at stake – our freedom of religion.

During the last term of Parliament there was a lot of debate around religious freedom and one of the other fundamental rights – the right to be free from discrimination.  Much of this debate was misinformed and politically motivated.  It was disappointing to see Christian schools misrepresented in the media and Parliament, and to see legislation proposed which would have trampled on the rights of parents to choose a school reflecting their values and beliefs.

We know that there are many issues you will consider as you vote. We hope that this will be one factor you consider.