Drama across the College 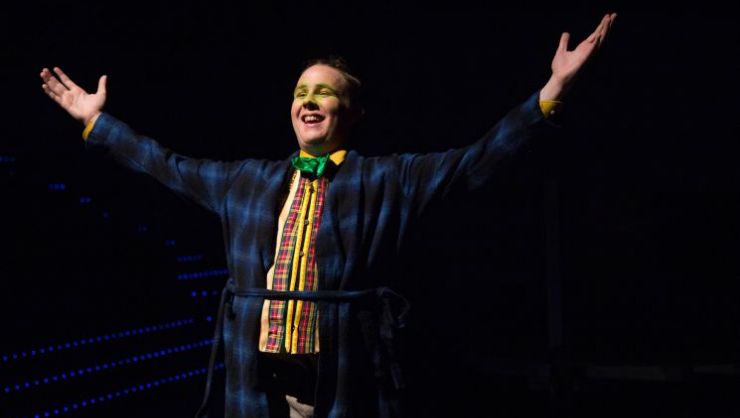 In Week 7 was the Whole College production of Wind in the Willows, with students from Years 4 – 12. It told the classic story of Mole, Rat, Toad and Badger by Kenneth Grahame. The students performed five shows over three days, and the show was very well received by the audiences.

Highlights from the show included a Christmas Carol from the Junior School Choir, and a tap dance from Jarrett Walton as Toad. The cast and crew are very grateful to all those who supported the show, keep your ears out for our next production!

In Week 9, the Year 12 Drama class performed their production of Antigone, a classic Greek tragedy written by Sophocles in 441BC. The class re-interpreted the text into a dystopian, post-apocalyptic time and place.

The Year 10 Drama class, who performed as the chorus using technology that supported the interpretation of the play, supported the Year 12 students.

The two night’s performances demonstrated a sophisticated understanding of the text, the tragic figure’s journey, and how physical theatre can interpret meaning and engage an audience.

The drama students are grateful for those who came and supported their work.