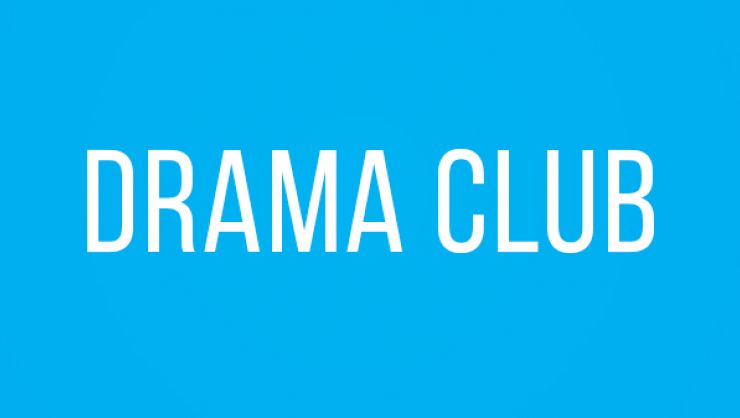 Drama Club runs every week at the College on Friday afternoons.

The sessions are run by drama tutor Nikki Bestwick and are open to students from Years 7-10. In Week 8, the Club presented a scripted performance to family and friends, who came along to see them perform in the Maali Mia Theatre. The performance was the focus of Term 3, with students learning lines, creating characters and using movement to tell a detailed story.

Working from a script written by Nikki, the students performed the story of teenagers living in an apocalyptic forest, where some have picked up supernatural powers. The students did a great job of working as a group and speaking confidently onstage. The play used minimal staging, but was complemented by great costumes and props sourced and made by Nikki.

Prior to the 15 minute performance, a group of students showed off their improvisation skills demonstrating Space Jump, which required them to create scenes in an instant. This was a great way of presenting to parents some of the other things the students have learnt this year.

The audience really enjoyed the show and gave many positive comments. Well done Nikki and Drama Club students for a great performance.

Students who are interested in Drama Club can register their interest with Mr James at the Arts Office for next year.