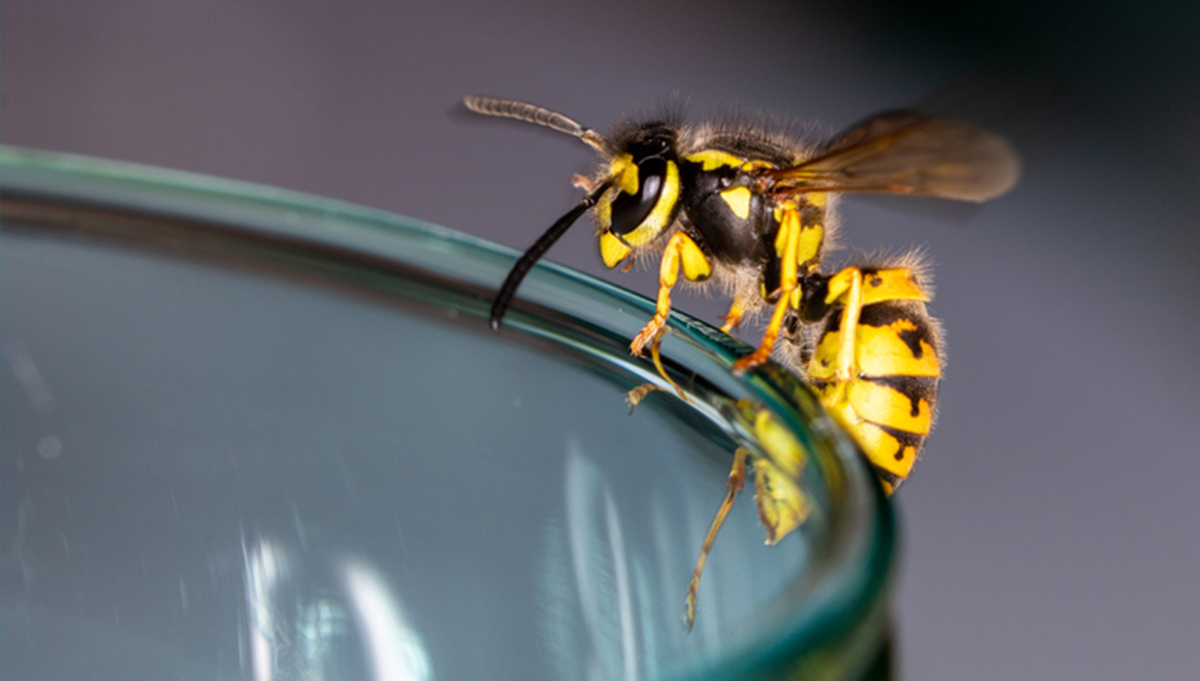 The Department of Primary Industries and Regional Development has advised that European wasp nests have been found in this area.

The department is carrying out surveillance activities close by, including placing traps in trees and tracking any wasps sighted. They are asking our College community to become involved in their surveillance program by looking and reporting anything that might look like a European wasp. Community support increases the chances of finding every nest in the area. The department has also provided some advice below on how to keep students safe in the schoolyard.

European wasps are declared pests under our Biosecurity and Agriculture Management Act 2007. They are one of the world’s worst wasp species, due to their attraction to human and pet food, and the potential to create huge nests. They are not established in Western Australia and the department has an ongoing surveillance program to eradicate all known nests.

How to identify European wasp

How to report European wasp

A fact brochure on European wasps can be downloaded here and a ‘Spot the Difference’ info poster can be accessed here.