Great Year for Netball at SCC 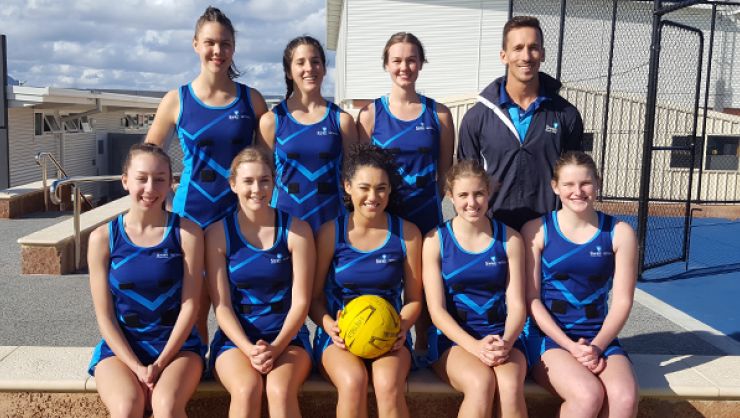 With the end of the school sports Netball season approaching, it is time to reflect and celebrate the College’s netball achievements this year.

With three Associated and Catholic College (ACC) teams and one School Sports WA (SSWA) team representing Swan Christian College, we have had over 50 students compete in interschool competitions across all year groups in Middle and Senior School.

Our final senior team, Years 10-12 (SSWA competition), also excelled in their zone competition and successfully made it through to WA’s final four teams at the elimination day carnival. The semi-final is set to be held on 18 August at the State Netball Centre, in which the team has the opportunity to compete for the title of "Best Netball Team in WA". The public is very welcome to attend and cheer on the team.

Please congratulate any of the girls who represented the school on their various successes. It has been a pleasure to coach them in the Specialist Netball program and throughout the competitions. I have seen each one of our players show respect toward their competitors, dedication to their team-mates as well as a desire for excellence in the sport they love.