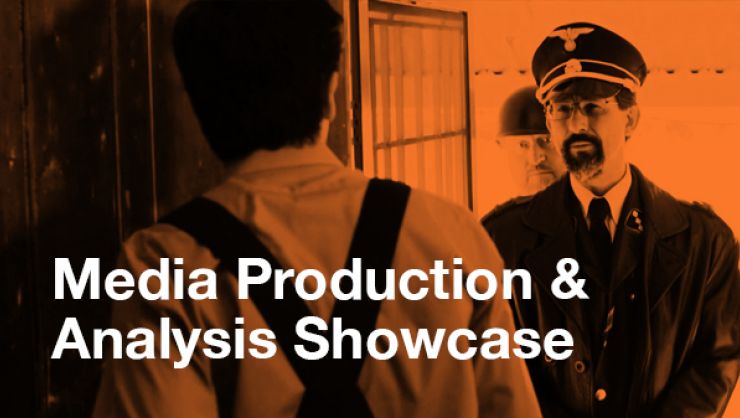 On Thursday night of the Arts Showcase week, Media students were able to present and screen the media work that they have created throughout the year.

The Year 12 Media Production and Analysis students were able to present their completed Art films, using a wide variety of techniques. Some Year 11 work was also presented in the theatre, including a documentary about art, a music video clip and a mockumentary. Year 9 & 10 television advertisements were played in the Media room, and Year 9 magazine covers were on display in the foyer. Year 8 Media Arts work was also on display in the foyer, with photography work and computer game covers that students had created throughout the year.

Adding to the night, the film screening opened with a performance by a Year 9 Dance students. The Jazz Band played music in the foyer (which really added to the atmosphere of the night), and the Media crew served food and drinks to guests. At the end of the screening, the audience was able to vote for their favourite work, and they chose Kane Reinholdtsen’s truly epic film set in World War II.

Congratulations to all the students whose work was presented; it was a very high standard this year and a wonderful night.