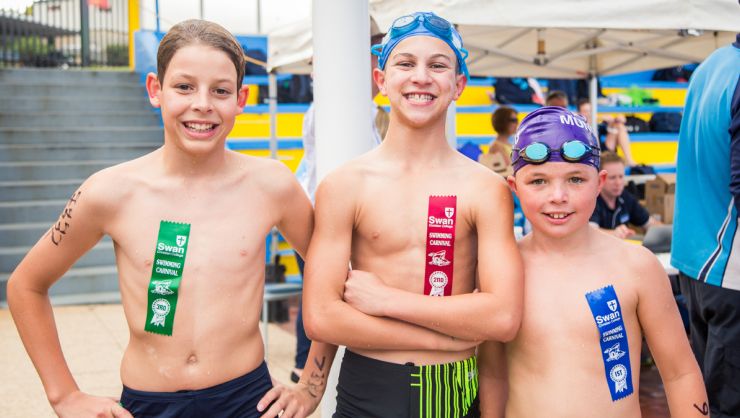 For the first time, the event was held at twilight, finishing at 7.30pm at Bayswater Waves Aquatic Centre. It was a great night of racing, highlighted by some outstanding individual performances. It was also great to see the large number of parents who came along to support their children and create such a great atmosphere.

The champions and runners-up for each year group were:

The overall House points were also awarded to Bell House for the 5th consecutive year. The final overall standings finished at:

I would like to say a huge thank you to all the students, staff and parents who made the evening so successful. We hope this event continues to grow in coming years so our students are encouraged to take pride in representing their House.