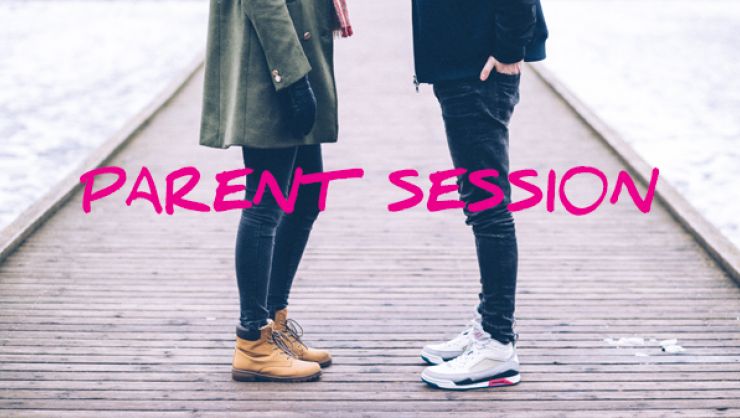 Swan Christian College is excited to invite parents to a Parent Session with author and speaker Melinda Tankard Reist on Tuesday, 1 August.

Melinda will speak to parents of boys and girls alike about the effects of sexualisation and objectification, the harms of pornography, and their contribution to young people’s distorted views of their body, relationships and sexuality.

Drawing from current global literature on the subject as well as from young people’s own experiences, Melinda will explore how sexualized images and messages hamper young people’s healthy physical, emotional and social development.

She will discuss the question: How can parents address this toxic culture and raise happy, healthy and resilient kids?

Please register for the event. This event is not suitable for students to attend.

Have you noticed that your children seem to be growing up too fast?  That they are worried about their appearance and are more aware of sexual issues at earlier stages?

Children and young people are bombarded with hypersexualised messages from media and popular culture.  Even small children are worried about their looks and physical appearance; shaped and conditioned at the earliest of ages by a dominant message that tells them they have to be ‘hot’ to be liked and accepted.

Drawing from current global literature on the subject as well as from young people’s own experiences, Melinda will explore with parents how the proliferation of sexualized images and messages contributes to a distorted view of bodies, relationships and sexuality in young people, hampering their healthy physical emotional and social development.

About the speaker: Melinda Tankard Reist

Melinda Tankard Reist is an author, speaker, media commentator, blogger and advocate for women and girls.  She is best known for her work addressing sexualisation, objectification, harms of pornography, sexual exploitation, trafficking and violence against women.

Melinda is co-founder of the grassroots campaigning movement Collective Shout: for a world free of sexploitation, exposing corporations, advertisers and marketers who objectify women and sexualise girls to sell products and services.  An ambassador for World Vision Australia, Compassion Australia, HagarNZ, and the youth mentoring body The Raise Foundation, Melinda is named in the Who’s Who of Australian Women and the World Who’s Who of Women.  She has recently been appointed Senior Lecturer in the Centre for Ethics and Culture at Notre Dame University, Sydney.

These articles by the guest speaker might further your interest in the topic and the event: