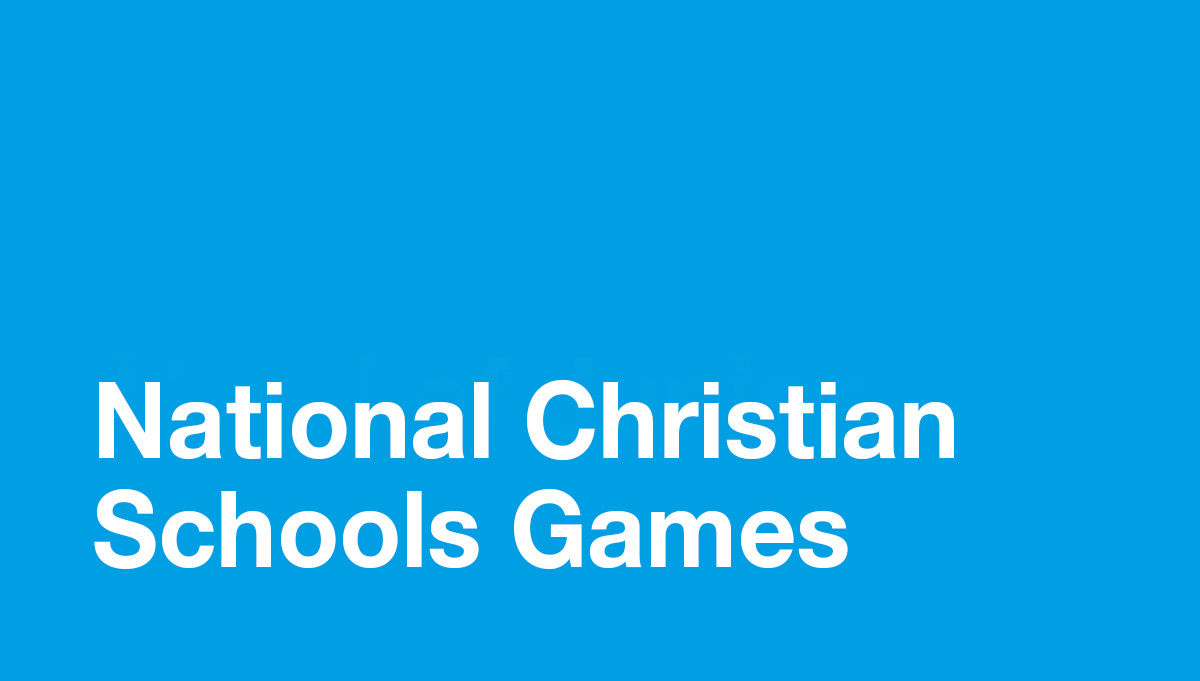 The games will be held on the Gold Coast in May 2019 for the following sports:

Expression of Interest forms are available on the WACSSA website wacssa.org.au under the ‘Nationals’ tab.

aNomination forms are due to be handed to Mrs Rees by 29 September. Any enquiries should be directed to Mrs Rees at marjan.rees@scea.wa.edu.au.