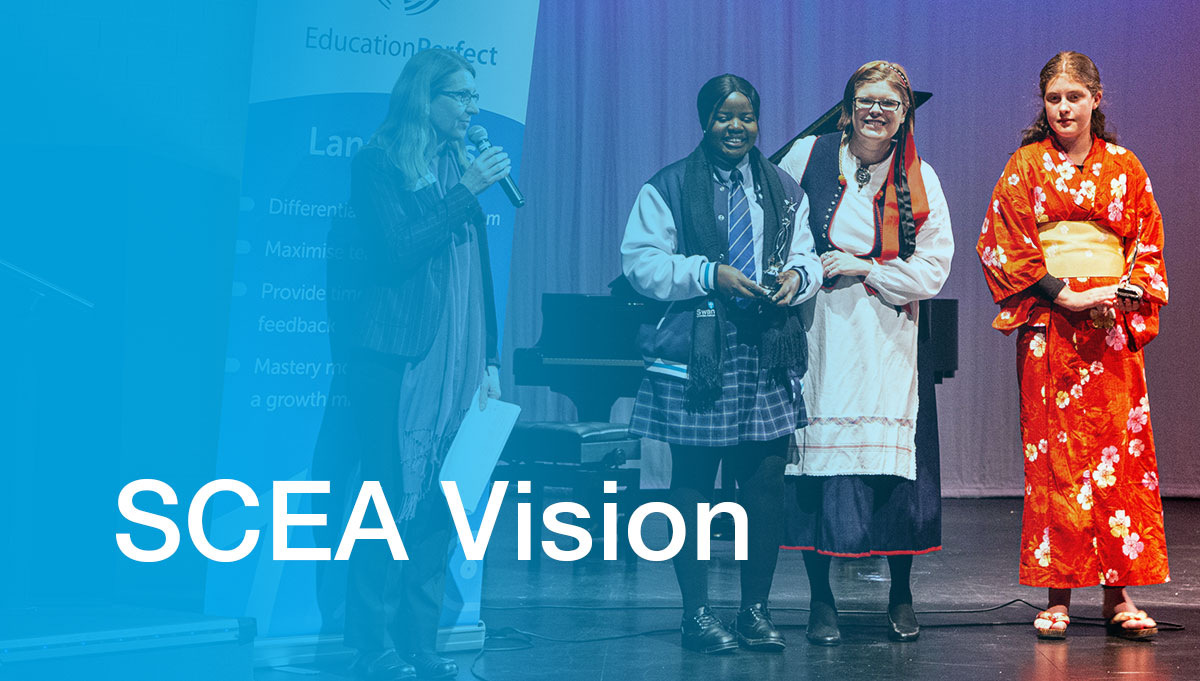 The evening is designed to celebrate students’ background languages and encourage students in their Languages studies. It was an absolute pleasure to once again witness the students’ artistic talents and pure joy of performing in a language other than English.

“We loved the whole night again this year. SCEA vision is becoming our yearly family night out which we all enjoy so much.”  (A parent comment on Facebook)

Swan Christian College was well represented with six performances across Years 1-12, taking away four of the trophies. A huge thank you to all students who took part in the auditions, semi-finals and the finals and all the parents and friends who supported them.

Please find below the complete list of winners and runners-up in each category.