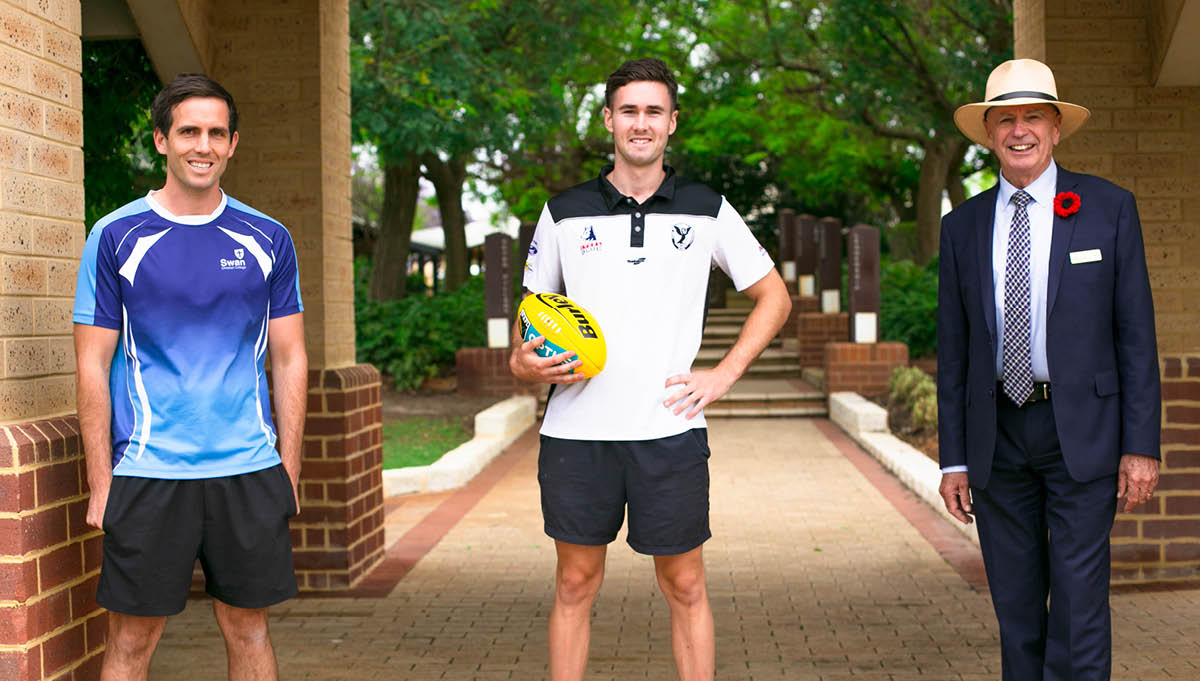 Tune in to Channel 9 News tonight at 6:00pm which will feature Zane Trew! Zane is an alumnus of the Swan Christian College class of 2019 and also the son of our Acting Deputy Head of Junior School, Mrs Daina Trew.

Zane played his junior footy at Hills Ranger, coming through the aligned WAFL club, Swan Districts Football Club 14’s, 15’s and 16’s and Colts development squads. He played seven colts games throughout the 2020 year through the midfield averaging 25 disposals with a season-high 32 disposals and 10 tackles in his final game against East Fremantle.

Zane trained the pre-season in the Swan Districts senior program, and gained the opportunity to play in the recent WA State 18’s games. He was invited to the National AFL Combine for 2020. Zane has an elite handball and is explosive through the midfield, assets that will hold him high in this year’s AFL draft. With a strange football season across the country due to Covid, Western Australian football was one of the few competitions that got up and going, allowing Zane to once again show his class and value for this year's draft. The AFL draft is scheduled for Monday 7 December 2020.

The College would like to congratulate Zane on his resilience and determination so far in his football journey and acknowledge his hard work in his drive to play AFL football. 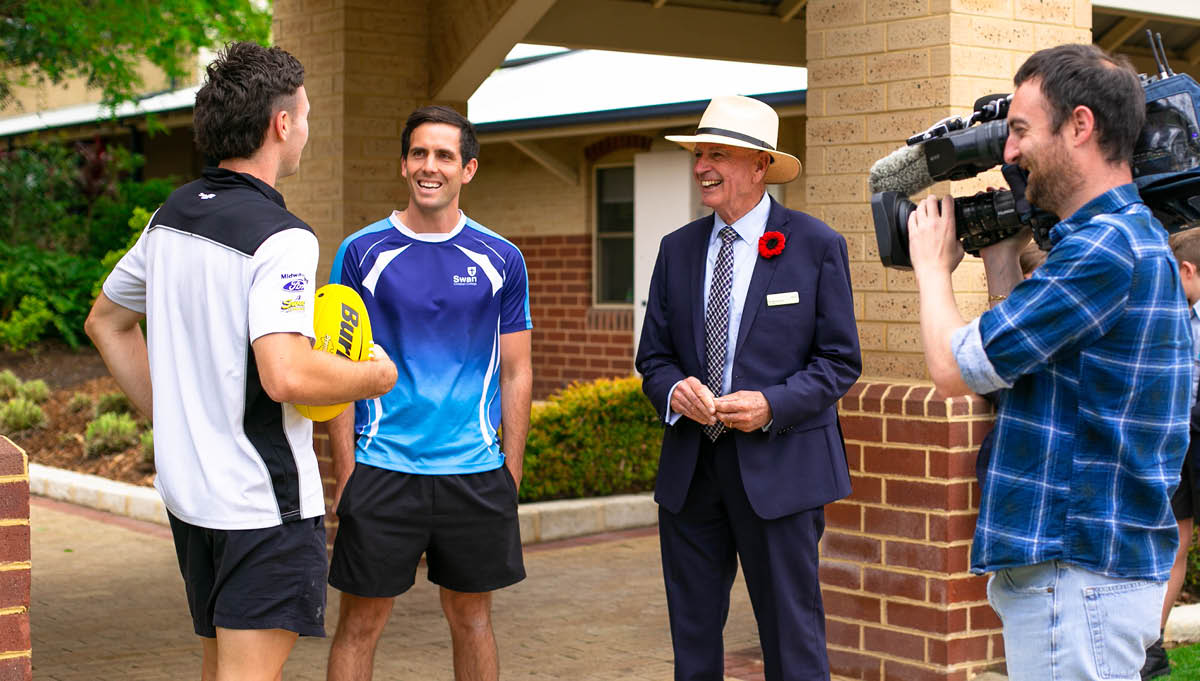 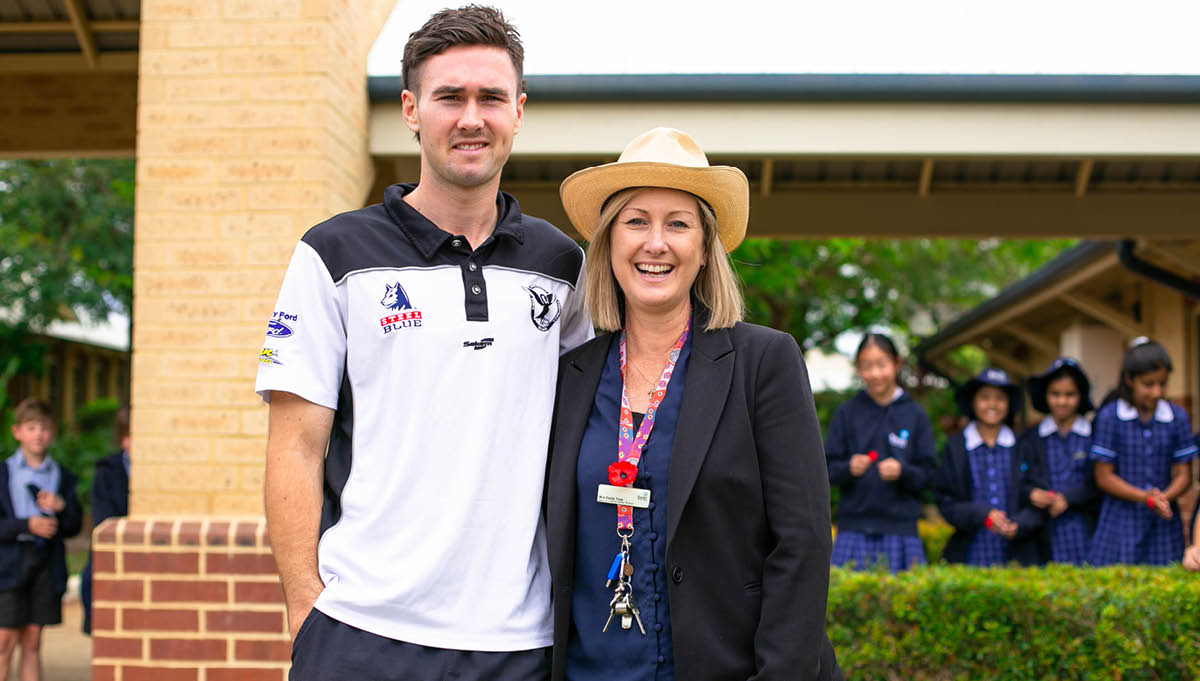